The U.S. Bureau of Ocean Energy Management (BOEM) has further delayed the publication of the Federal Environmental Impact Statement (FEIS) for the Vineyard Wind offshore wind project in Massachusetts.

In July, BOEM announced it is postponing the issuance of the Vineyard Wind FEIS saying it is not yet prepared to do so.

Now, BOEM stated in its public statement that a supplemental draft Environmental Impact Statement (EIS) process needs to be undertaken.

According to the bureau, the supplemental process is necessary to examine the effects from the many offshore wind projects that are expected to follow the development of the Vineyard Wind project.

Vineyard Wind said that although the publication of the FEIS was one of the final steps for the 800MW wind farm in the federal permitting process, it is still committed to moving forward and delivering the project.

“We are very proud of the Vineyard Wind team’s achievements so far and we are disappointed not to deliver the project on the timeline we had anticipated,” said Lars Pedersen, Vineyard Wind CEO.

“We were less than four months away from launching a new industry in the United States, so we thank the more than 50 US companies already awarded a contract or currently bidding on contracts, the financial institutions engaged in raising more than $2 billion in capital, and the first-class, global contractors that have joined us in planning for the first large-scale offshore wind farm in America.”

Vineyard Wind planned to begin project construction this year and have the wind farm operational by 2022. The 800MW project will feature MHI Vestas 9.5MW turbines located some 14 miles south of Martha’s Vineyard. 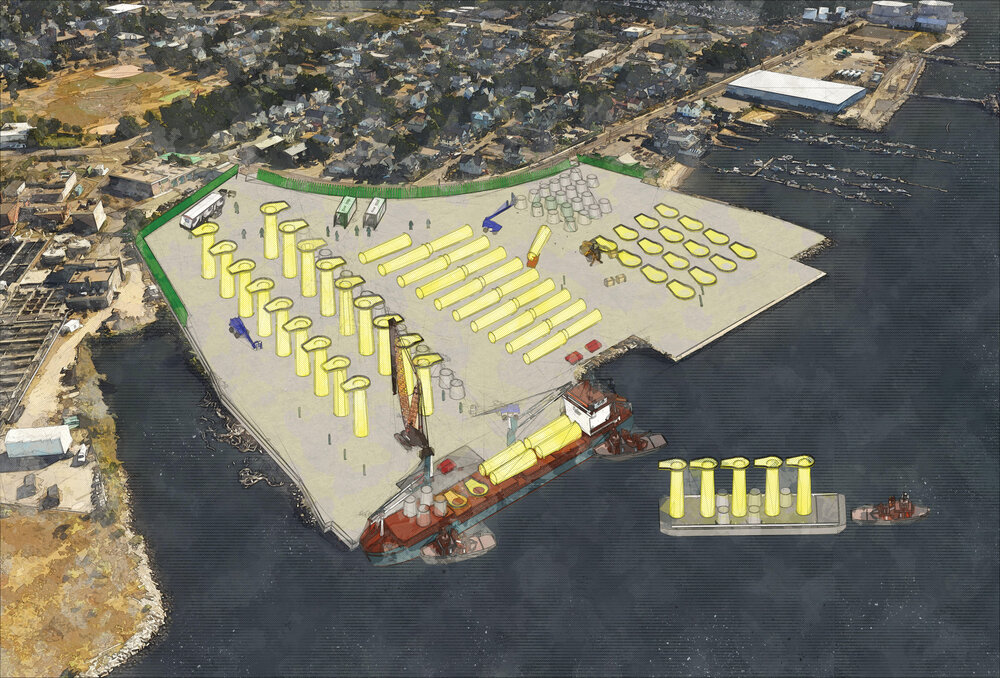