The vessel was floated out on 26 January and has now been positioned in the outer dock for further outfitting and testing.

According to Ulstein, the painting of the vessel’s exterior was completed prior to the float-out.

The commissioning stage of the project is ongoing, the switchboards have been powered up and main engines started. Additionally, the provision crane has been tested and testing of the davits has commenced.

The SOV will stay in the outer dock for some time, and will later be moved to the outfitting quay, Ulstein said.

The inclining test is scheduled in the last part of February, with sea trials set to begin in early March.

In July 2018, GE Renewable Energy contracted Bernhard Schulte to provide an SOV for the 396MW Merkur project in the German North Sea, after which the German company placed the order with Ulstein.

The Norwegian shipbuilder and ship designer began working on the vessel in September 2019. 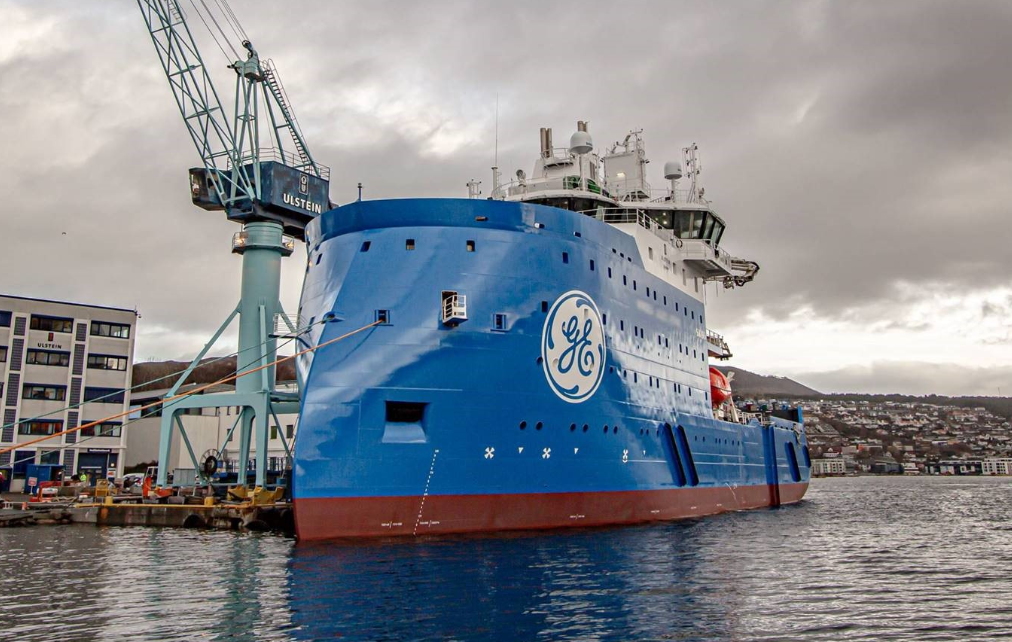