The Nordsee One offshore wind project has celebrated two years of power production.

All the turbines have been sending power to the grid since September 2017, after the final unit was installed. 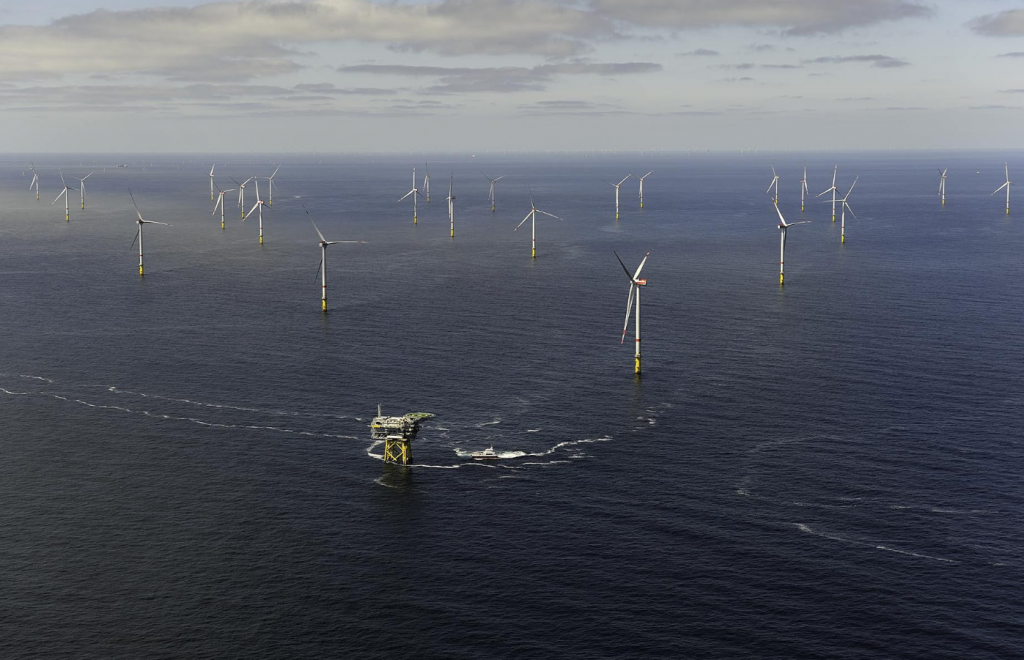