The UK-based company deployed its non-contact TRS2 Controlled Flow Excavation tool to carry out the work for Van Oord.

According to Rotech, the result was that instead of the two campaigns originally programmed to clear the route, the entire scope was completed in a single campaign ahead of schedule.

“The capabilities of the TRS2’s Controlled Flow Technology and its ability to pre-sweep a wide corridor extremely quickly and effectively resulted in increased productivity and a reduction on the project’s total costs,” said Rotech Director Stephen Cochrane.

“Sand-waves up to 2.5m in height were excavated successfully in water depths of up to 35m. The project was a huge success, allowing for the Norther IAC to be accessed for burial. Soil conditions were described as Very Dense Silty Sand to Clay, and the TRS2 achieved an excellent average excavation rate of 3m/min.”

Van Oord is the project’s main contractor responsible for cable installation and burial, as well as installation of the offshore high-voltage station (OHVS) and turbines. 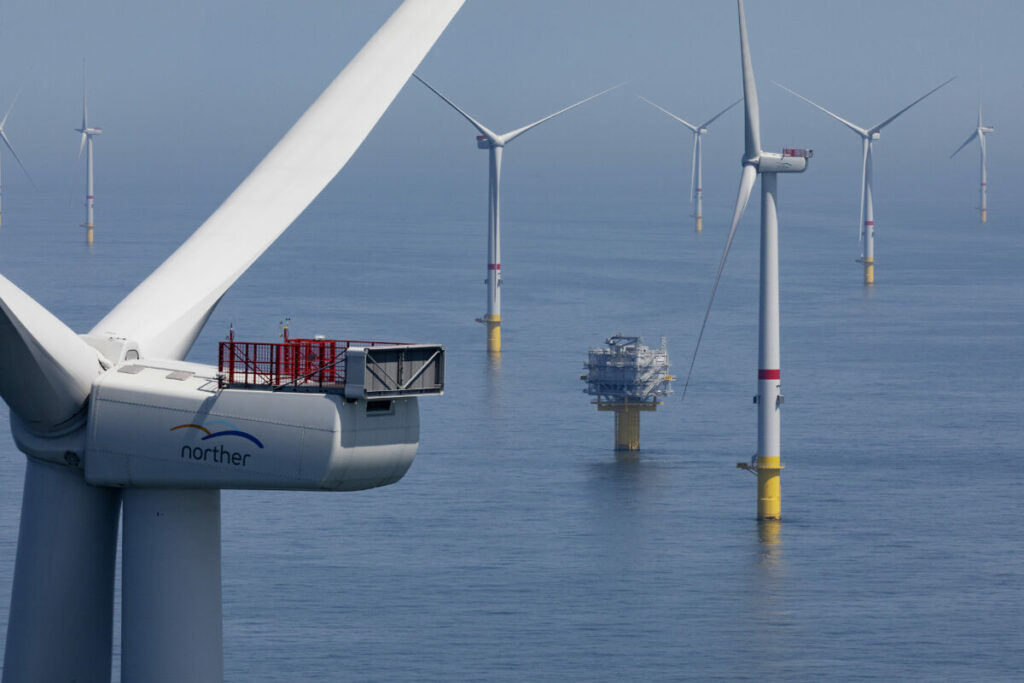