Siemens Gamesa has taken over operational control of the scheduled maintenance and troubleshooting of turbines at the Beatrice offshore wind farm in the UK, according to the project’s latest Weekly Notice of Operations.

The helicopter is based in a temporary hanger at Wick airport and will be used to transport technicians to work on the turbines when conditions to transfer by CTV are exceeded.

To remind, the last of 84 Siemens Gamesa 7MW turbines was commissioned at the 588MW wind farm in the middle of May, marking the end of offshore construction.

As the majority shareholder, SSE Renewables led the construction process and will manage O&M from a new base in Wick. 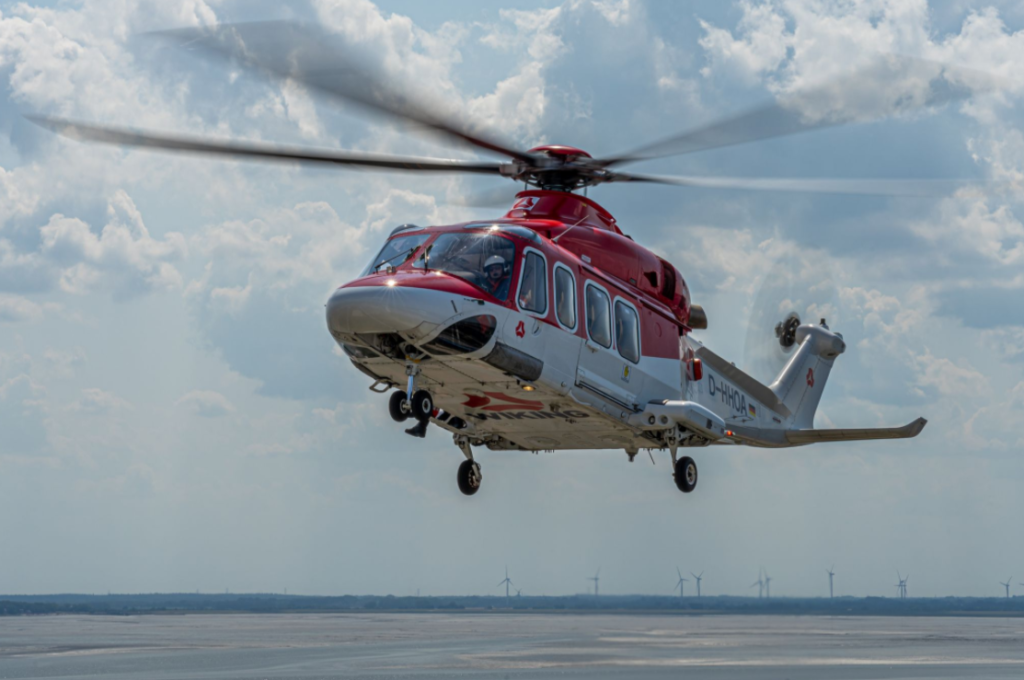