The Norwegian Ministry of Petroleum and Energy is today submitting proposals to potentially open two areas for offshore wind development, and is seeking input on whether to open a third area.

The two areas that the ministry plans to open for offshore wind development are Utsira Nord and Sandskallen-Sørøya Nord. 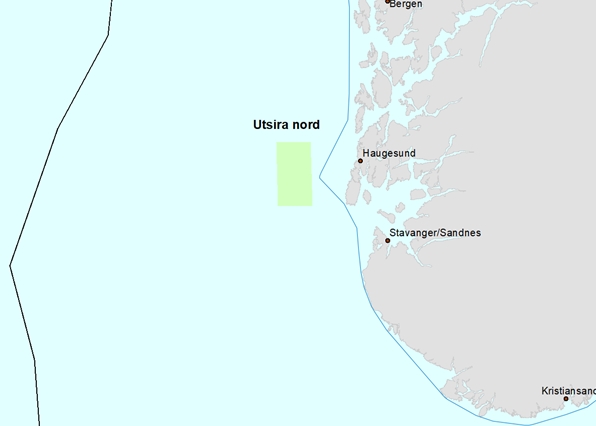 Utsira Nord lies west of Utsira and Haugalandet and is suitable for floating wind technology. The potential capacity at the site is between 500MW and 1.5GW. The area is large, close to shore, and provides opportunities for demonstration projects and larger projects, the ministry said 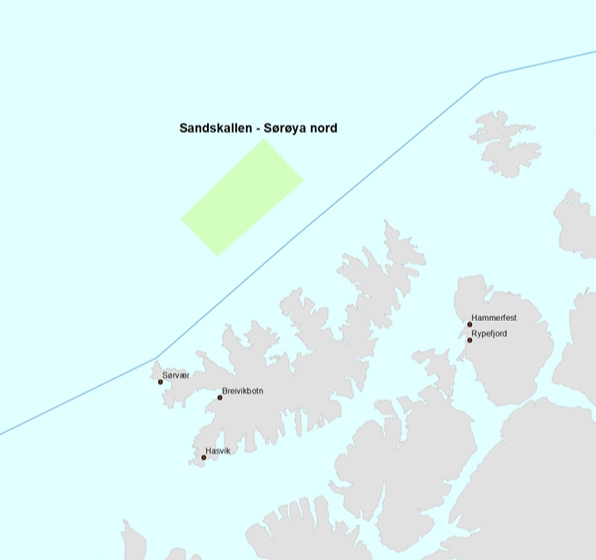 Sandskallen-Sørøya Nord area is located northwest of Hammerfest in Norway’s high north and has both shallow and deeper areas, making it suitable for both fixed-bottom and floating foundations. Similar to Utsira Nord, Sandskallen-Sørøya Nord is quite close to land which makes it suitable for smaller-capacity developments and demonstration projects, according to  the ministry.

”Offshore wind power offers great opportunites for Norwegian businesses. In the immediate future the market will be in other countries, but if the costs for offshore wind power continues to fall it could also become competitive in Norway. It is now time to prepare for the future development by allocating space for offshore renewables,” said Kjell-Børge Freiberg, Minister for Petroleum and Energy.

In addition, input is requested for the Sørlige Nordsjø II (Southern North Sea II) area. The far offshore Southern North Sea II area could support between 1GW and 2GW of capacity and provide a connection to the European continental grid due to its vicinity to the Danish economic zone. 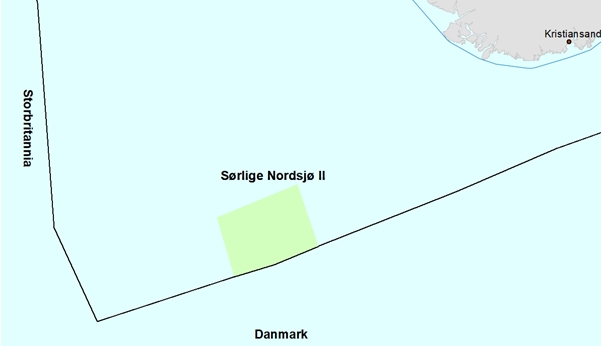 The area could support both fixed-bottom and floating wind technology and is situated in an area with oil and gas activities.

”I want to ensure good coordination between the offshore petroleum and renewables industries. Therefore, I am asking for feedback on whether Sørlige Nordsjø II should be opened and how we best can facilitate the co-existence of these two industries,” Freiberg said.

The ministry has also proposed a regulation which supplements the ocean energy act and clarifies the licensing process. The public consultation ends on 1 November.

Back in June, the ministry announced that it will send proposals for the opening of Utsira Nord and ask for input on Sørlige Nordsjø II, without mentioning the Sandskallen-Sørøya Nord area.