EnBW has installed 44 of the 87 Siemens Gamesa wind turbines on the Hohe See and Albatros offshore wind farms in the German North Sea. 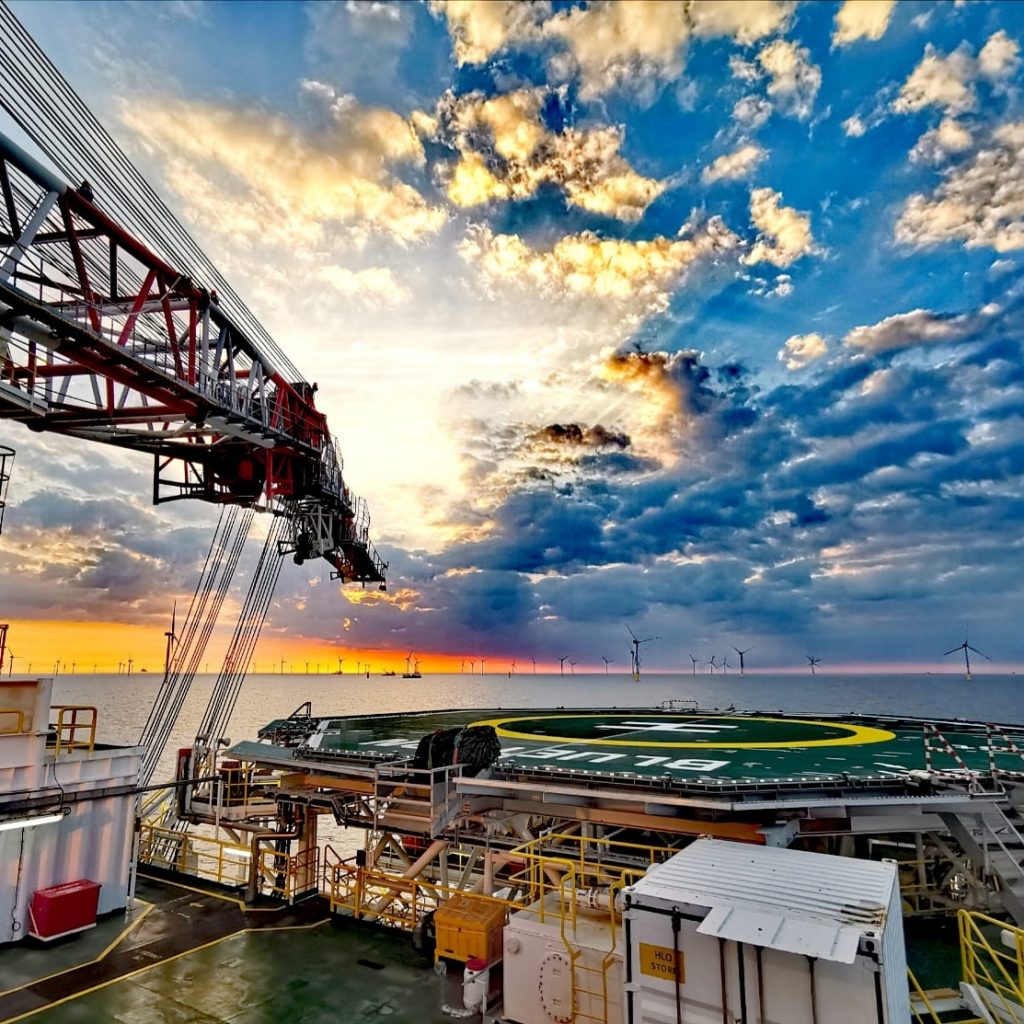 Fred. Olsen Windcarrier’s installation vessels Brave Tern and Blue Tern load the components for four wind turbines at a time at the port of Esbjerg in Denmark and attach them offshore to foundations already installed in the seabed.

The total of 87 Siemens Gamesa 7MW wind turbines with 609MW of installed output are due to be connected to the grid by the end of 2019. 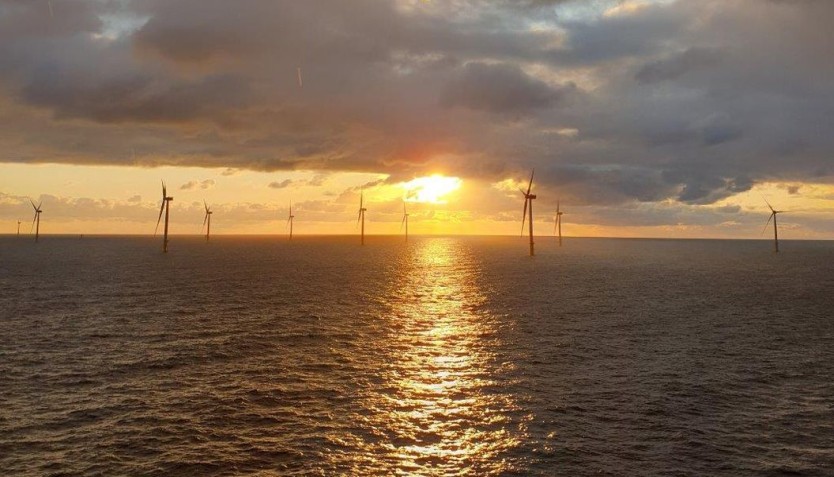 The project is being coordinated by the offshore branch of EnBW in Hamburg. The Canadian energy infrastructure company Enbridge Inc. holds 49.9 percent of the shares in the 71-turbine Hohe See and the neighbouring 16-turbine Albatros. EnBW has retained the remaining 50.1 percent in both projects.