TenneT and the Dutch Ministry of Economic Affairs and Climate Policy (EZK) are holding a number of public meetings regarding the grid connection of the North of the Wadden Sea Islands offshore wind farm.

The aim of the meetings is to learn the residents’ opinion on the cable connection route from the 700MW Ten Noorden van de Waddeneilanden (TNW) project to the national grid.

Initial research of possible cable routes was carried out last year, resulting in three possible connections in Eemshaven, Burgum and Vierverlaten, one of which will be selected as the preferred cable route.

The first meeting is scheduled for 24 June in Hollum, with the next taking place on 25 June in Garnwerd. Further meetings will be held on 1 July in Dokkum, 2 July in Schiermonnikoog and 3 July in Roodeschool.

All events will take place from 7 to 9 p.m. local time.

North of the Wadden Sea Islands is part of the government’s Offshore Wind Energy Roadmap 2030 which sets out plans for the development of 7GW of offshore wind capacity in the 2024-2030 period.

The wind farm is expected to be operational in 2026, after three or four years of construction. 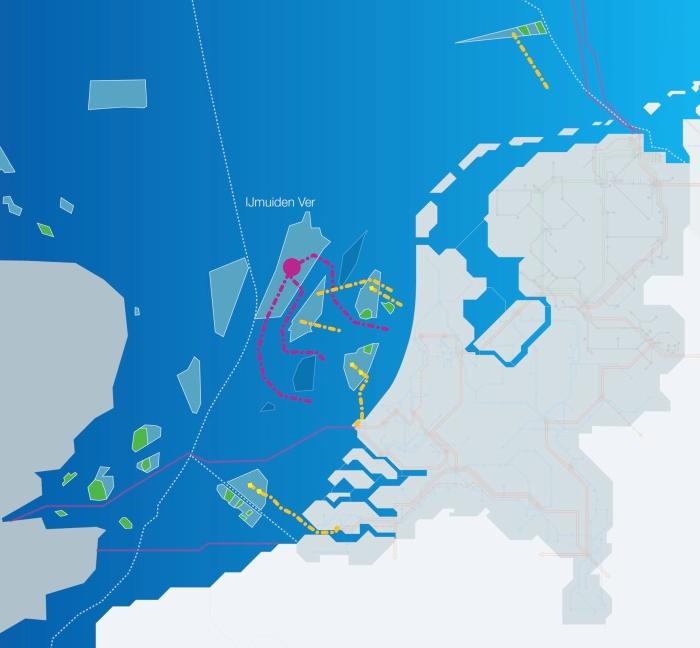