The new project will have the capacity of between 500MW and 1,000MW, de Rugy said at the launch of the 480MW Saint-Nazaire offshore wind project. No timeline was given for the project.

As reported earlier, France is increasing its offshore wind tendering target to 1GW a year until 2028 after the Dunkirk tender demonstrated the sector’s high competitiveness.

The consortium of EDF Renouvelables, innogy and Enbridge have been selected to construct and develop the Dunkirk offshore wind farm with a bid of ”well below EUR 50/MWh”.

France is already preparing to launch a 1GW tender for a project off Normandy. The project, already announced in the Multiannual Energy Programme (Programmation pluriannuelle de l’énergie (PPE)), will soon be subject to a public debate to determine one or more suitable construction areas, de Rugy said.

2021 and 2022 will see tenders for one floating wind farm off Brittany and two floating wind farms in the Mediterranean. All three projects will have a capacity of 250MW. The PPE had called for tenders for one wind farm in Brittany and one in the Mediterranean. These three projects will proceed ”in case of good performance on tariffs to be extended later to reach more than 750 MW to take advantage of shared electricity connections.” 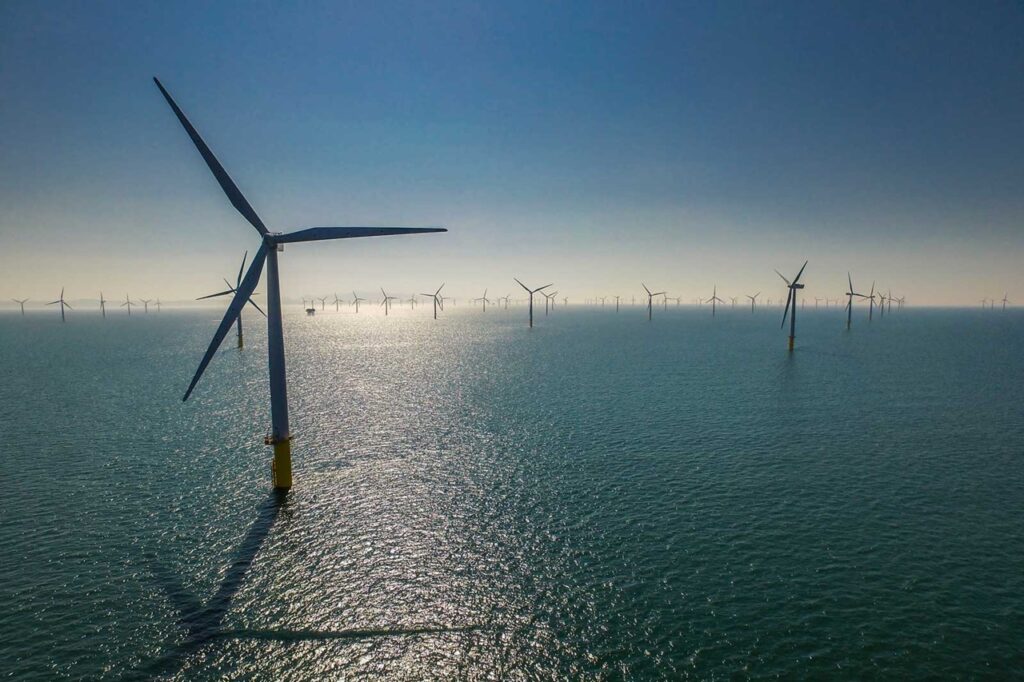