Energinet has commenced the feasibility studies for the Thor offshore wind farm in the Danish North Sea.

Preliminary investigations start immediately, while the first vessels will begin working on the project site after the summer holidays, the Danish transmission system operator said.

Energinet’s Board of Directors decided that approximately DKK 180 million (some EUR 24 million) will be used on the investigations.

According to Chairman of the Board Lars Barfoed, it is important that thorough feasibility studies are conducted to make sure Denmark receives the best and most competitive bids for constructing and operating the project.

“If bidders know the geology under the seabed, know the environmental consequences, wind conditions, currents, wave heights, etc., we remove a lot of uncertainties and risks and get a sharper price. This makes the offshore wind farm cheaper for Denmark and the Danes,” said Barfoed.

Thor is the first of three 800MW offshore wind farms to be constructed in Danish waters before 2030, with an option for the developer to boost the wind farm’s capacity to up to 1,000MW. 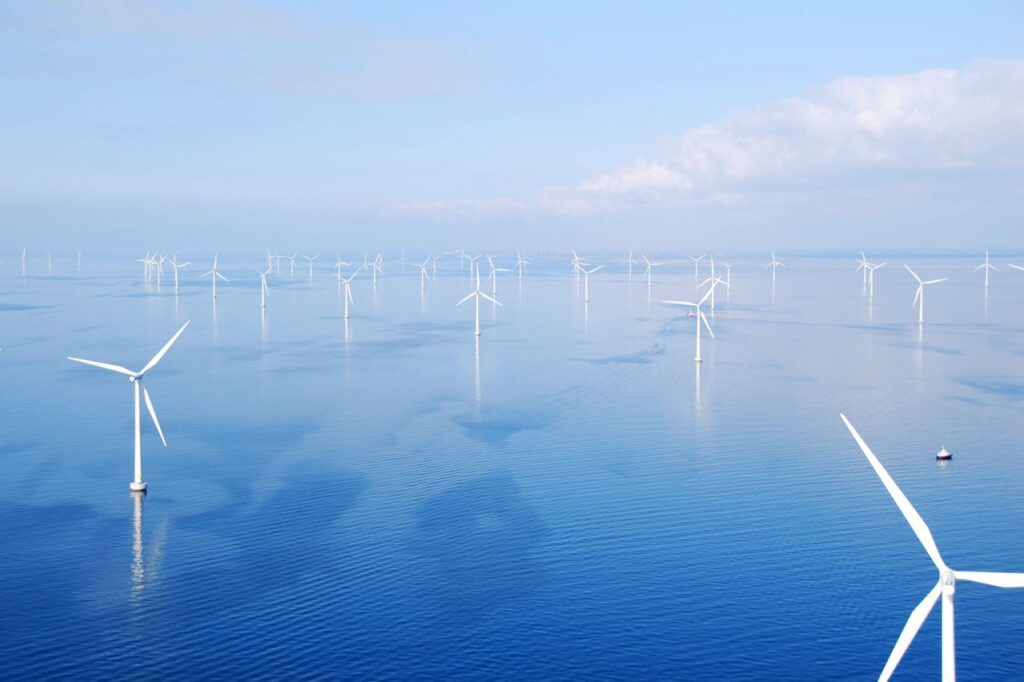