The first of the three 800MW offshore wind farms to be constructed in Danish waters will be built off Nissum Fjord in the North Sea, the country’s Ministry of Energy, Utilities and Climate said. 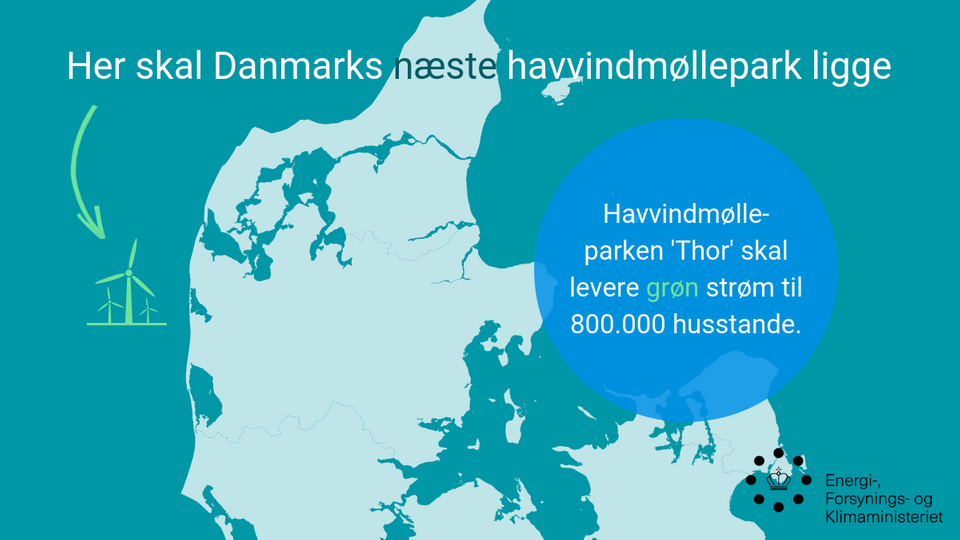 The Thor offshore wind site, to be located at least 20 kilometres offshore, was selected over the second proposed option at the Kriegers Flak area in the Baltic Sea.

The site, located close to close to the Horns Rev 3 wind farm and the proposed Vesterhav Syd nearshore wind farm, was selected ”because the location 20 km out on the water gives the Danes the most green energy for the money.”

Denmark plans to issue a tender for the construction of a wind farm at the Thor site in 2019. The wind farm is expected to feature 13-15MW wind turbines and be operational between 2024 and 2027.

As reported earlier, the Danish parliament unanimously voted for a new energy agreement which includes building three new offshore wind projects by 2030 with a total capacity of at least 2.4GW. 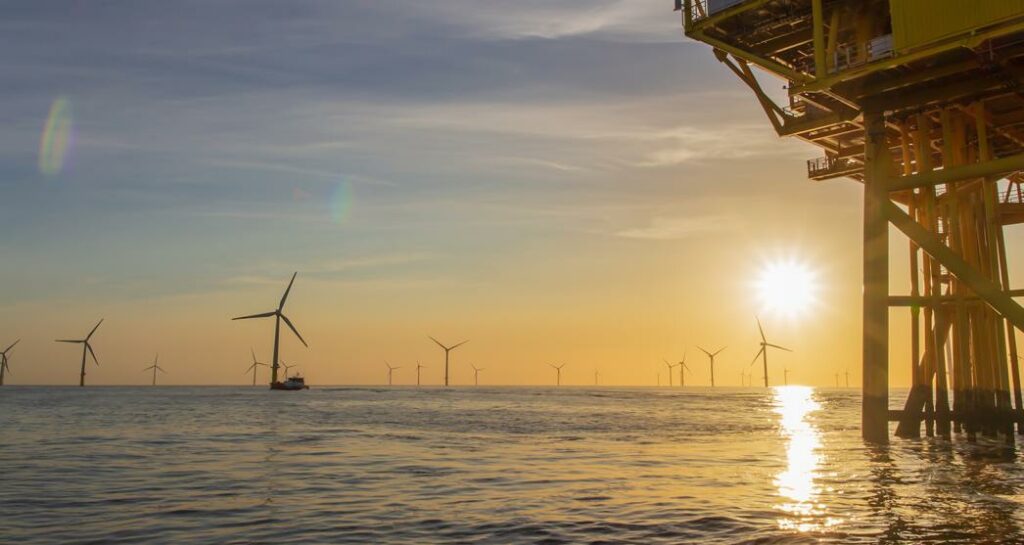