Peterson Offshore Passenger Terminal in the Netherlands has marked its 100th flight, which departed for the UK East Anglia One offshore wind project.

The milestone flight, which took off on 3 January, is part of a contract that German helicopter operator Northern HeliCopter (NHV) secured for supporting the 714MW offshore wind farm.

According to Peterson Terminal, who provides expertise on helicopter terminal management, crews are flown with NHV’s Airbus H155 helicopter to the project vessels Bokalift 1 and Olympic Taurus.

“While NHV’s primary mission is to provide a safe, secure and efficient flight, we also find it important to provide our passengers with a pleasurable experience before and after their flight. In Zeeland Airport and Peterson, we have found strong partners with a similar mind-set. NHV is happy to celebrate this milestone together with them,” said NHV’s Base Manager Caspar Westerman.

Besides this milestone flight, East Anglia One was the destination of the first flight that took off from the terminal. Namely, on 24 April 2018, NHV’s helicopter transported passengers from Van Oord to the project, marking the terminal’s operational launch.

The East Anglia One offshore wind farm will comprise 102 Siemens Gamesa 7MW turbines located some 59km from the coast of Lowestoft. The 714MW project is scheduled to come into operation in 2020. 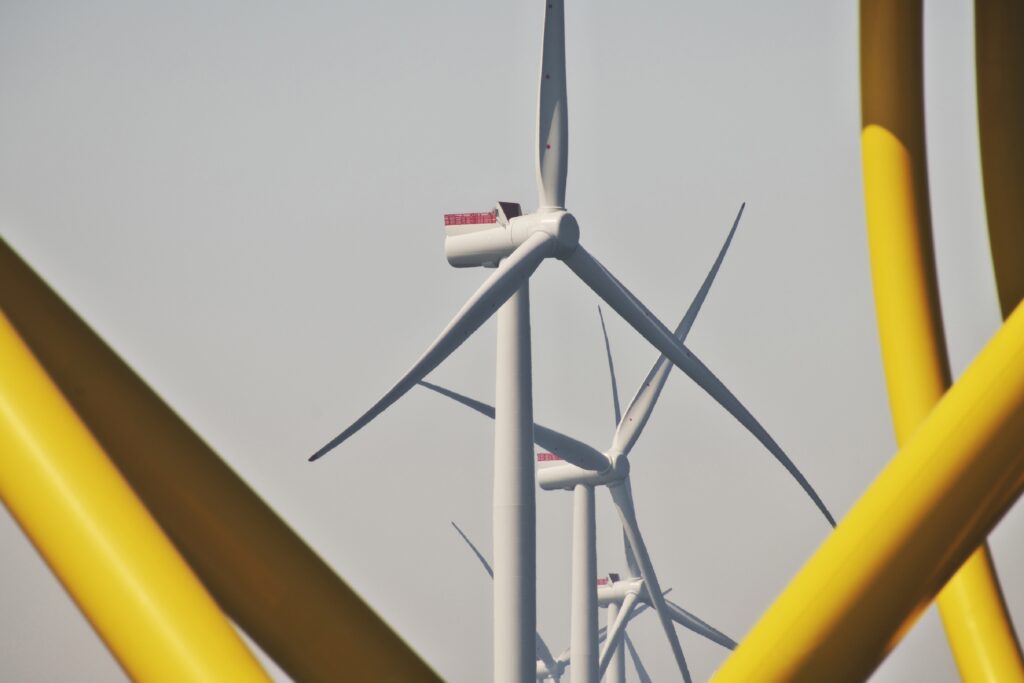