Under the agreement, the Netherlands-headquartered company will purchase all the power generated by the 487MW offshore wind project once commissioned in 2020.

Besides Eneco Wind Belgium (12.5%), other project shareholders include Engie Electrabel (17.5%) and the Otary consortium (70%).

“For example, as a result of the acquisition of ENI last year, we welcomed a large number of new customers in Belgium. I am proud that, in time, this long-term agreement will allow us to supply them with green power that is completely generated locally.”

SeaMade, which includes the construction of the merged 235MW Mermaid and 252MW Seastar projects, reached a financial close at the beginning of December.

Construction is expected to start in the summer of 2019. 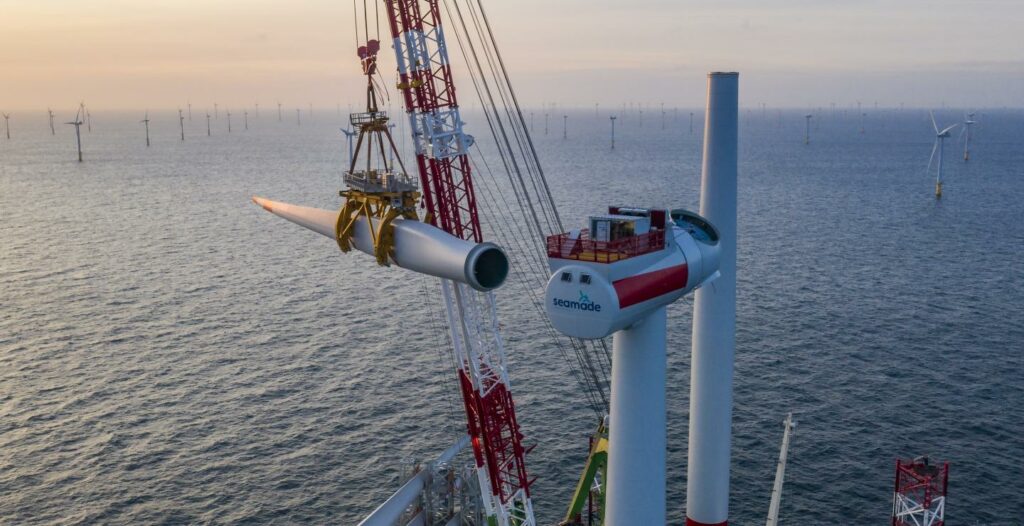