Ecology and Offshore Wind Farms Could Go Hand in Hand

Offshore wind farms in the North Sea, their ecological impact and end of life value were some of the topics at the Competing for Marine Space session at the event held in Amsterdam on 23 October.

Marine space is limited, but is a widely discussed matter as it involves various industries and interests such as oil & gas, wind, environment, commercial shipping etc.

Traditional maritime sectors are not expected to take less space in the future than they do now, and meanwhile, more EU economy is going offshore. As competition for marine space increases, multifunctional use and spatial planning will be crucial, we heard at the session.

Emerging offshore activities are part of a solution for climate challenges, said Xavier Guillou, Policy Officer at DG-Mare European Commission, who further pointed to the EU MSP Directive that sets a new way of approaching the developments at sea. The directive includes a common framework and a cross-border cooperation of several sectors needed to provide stability in relation to marine spatial planning.

Looking at the offshore and maritime sectors, Guillou said that players within these sectors are not only competing for space, but also collaborating.

Guido Schild, Project Manager Offshore Energy at Stichting De Noordzee, pointed out the environmental advantages of offshore wind farms. “Energy transition is needed, however, we have the responsibility to protect the nature,” Schild said.

The risks referred to when it comes to offshore wind farms include the effects on birds, bats and fish, from direct collisions to habitat loss, however, there are mitigation strategies which can reduce negative impacts on these species such as choice of location, technological measures and stopping turbines during migration peaks, as explained by Schild and Nathalie Strookman, Senior Project Manager Energy at Natuur & Milieu.

In terms of direct benefits for the marine environment, the usage of wind farms as artificial reefs was once again highlighted. 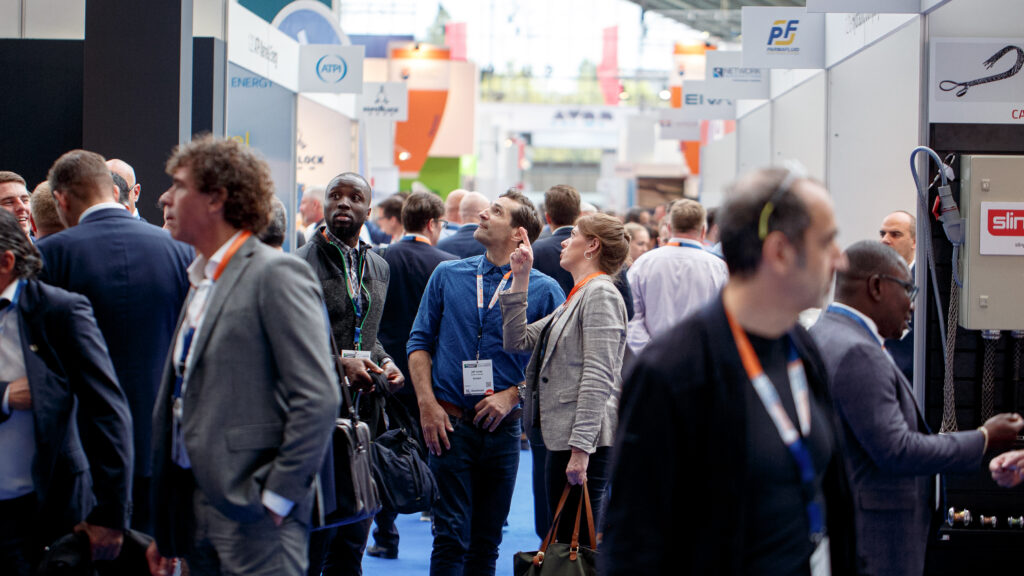