The development of the apprenticeship is a response to the growing skills and crewing challenge NWA members and the wider maritime sector face, since experienced seafarers are leaving the industry, often for retirement, and the number of young people entering the industry has decreased, NWA said.

The 18-24 month program is expected to ensure that young UK seafarers benefit from the opportunities being created in the workboat sector, training as the next generation of offshore wind crew transfer, tug, multicat, survey and fast pilot vessel crew.

NWA secured an Institute for Apprenticeships (IfA) recommended funding band of EUR 20,000 per apprentice, aged 24 and younger, meaning that the companies in England and Wales already paying the apprenticeship levy can claim the full funding, while smaller companies not paying the levy are entitled to 90% of the amount.

“Following a lot of work by the Trailblazer Working Group, the NWA Training group and our contacts at the IfA, we’re very pleased that the Apprenticeship is now finalised and – crucially – has secured a good level of funding support,” said Mark Ranson, Secretary at NWA.

“It will contribute to a steady influx of trained personnel to support workboat operations in a range of marine industries throughout the UK and Europe, such as construction of offshore wind farms, servicing of ports and inland waterways, surveying, towage and salvage work.”

The apprenticeship will include SCTW Basic Safety Courses and the Navigational Watch Rating, among other qualifications, and will equip seafarers-to-be with the necessary skills to work as a deckhand, all combined with shore-based instruction.

Training providers, including 54 North Maritime and Red Ensign, are now drawing up plans to run courses for the apprenticeship over the coming months, with 54 North Maritime starting its first enrollment on 28 August. 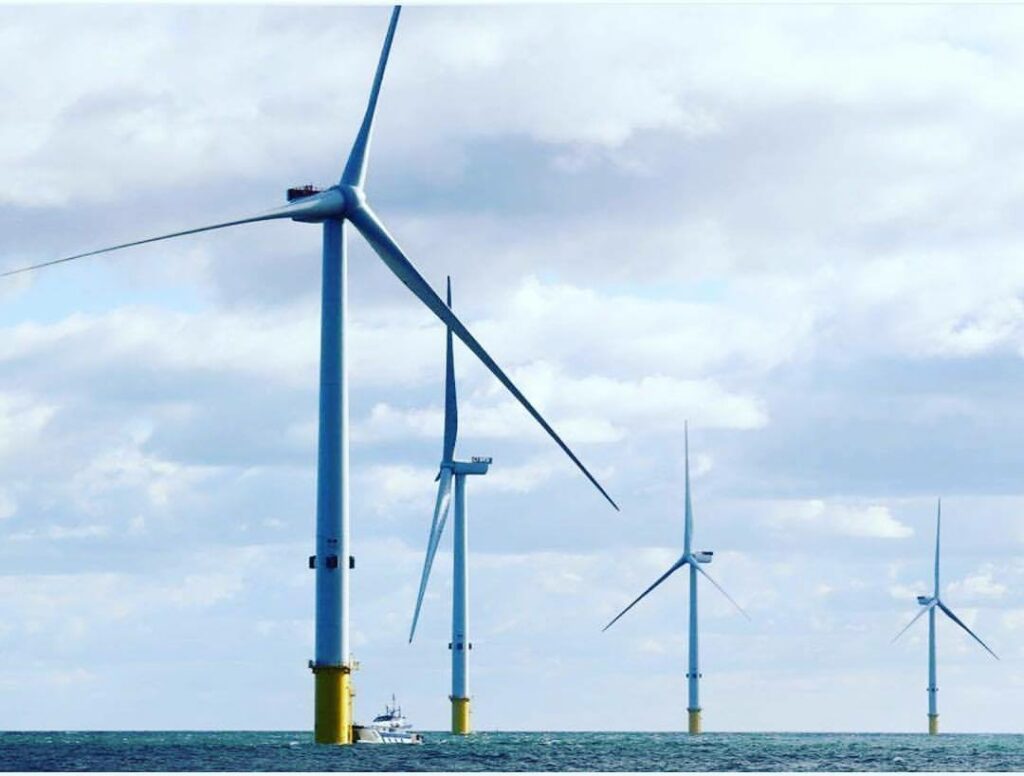