James Fisher Marine Services (JFMS) has appointed John Price from JDR Cables and Peter Godfrey from Siemens as key account directors, and promoted Ben Hooker to the same post, as the company decided to strengthen its client services in the offshore oil & gas and renewable energy markets.

Martin Dronfield, JFMS Director of Strategy and Business Development, said: “Over the past five years we have considerably expanded our services to the offshore energy sector, now reaching a scale that demands we adopt a more strategic approach to our client network.”

“John, Peter and Ben all bring with them significant experience of relationship management and will help ensure we achieve our ambitions and continue to add value to our clients,” Dronfield said.

John Price has held a number of roles at JDR Cables (now part of TFKable Group) since 2000, including his most recent position as Global Sales Director for Renewable Products and Services.

Peter Godfrey, joining JFMS from global conglomerate Siemens, secured offshore wind turbine orders for projects with some of the world’s leading developers at his now former company, according to JFMS.

Ben Hooker, who has been part of the James Fisher team since 2015, has been promoted as a third key account director in recognition of the instrumental role he has played to help navigate the business through its period of evolution and growth, JFMS states. 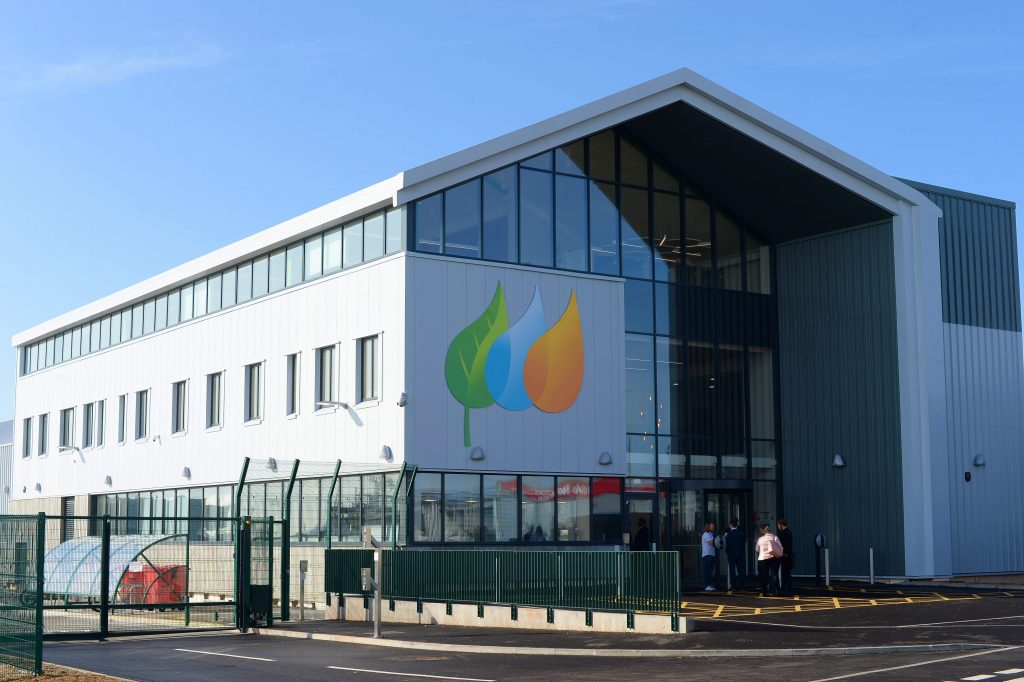