Swedish wind power company SeaTwirl has entered into a strategic partnership with Siemens focused on the technical parts of its floating offshore wind turbine.

According to SeaTwirl, the new cooperation is an important step towards the company’s goal of launching SeaTwirl S2, a 1MW commercial floating turbine due to be completed by 2020.

Once the full-scale turbine is launched, the company said its goal is to sell the unit to a leading energy company and then commit to establishing a floating offshore wind farm by 2025.

The Swedish company estimated that the total cumulative capital needed for the development and launch of the SeaTwirl S2 turbine equals approximately SEK 70 million (EUR 7.2 million).

In order to raise the required money, SeaTwirl placed 600,000 shares, valued at SEK 40 (EUR 4.1) each, on the market at the end of 2016, while the remaining funds are expected to be obtained from grants, additional capital raising and partners.

The SeaTwirl floating turbine uses a vertical axis wind turbine (VAWT) with a tower placed on an underwater structure, which consists of a buoyancy component and a keel at its lowest point.

SeaTwirl S1, a 30kW prototype turbine, was launched and installed in 2015 at the Lysekil test site in Sweden. 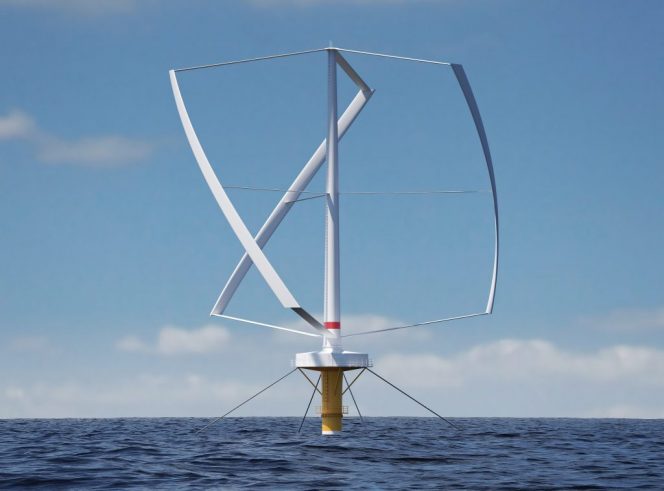