GE Renewable Energy has revealed additional details on the size and power of the Haliade-X 12 MW offshore wind turbine.

In March, GE announced it will invest more than USD 400 million over the next three to five years to develop and deploy the largest and most powerful offshore wind turbine to date – the Haliade-X 12 MW.

The first nacelle is expected to be available for demonstration in 2019, while the company aims to ship the first turbine units in 2021.

According to the company, the combination of a bigger rotor, longer blades and higher capacity factor makes Haliade-X less sensitive to wind speed variations, improving predictability and the ability to generate more power at low wind speeds, which increases profits and lowers the levelized cost of energy.

With fewer machines and turbine foundations to install, in addition to reduced cycle times and simplified operation, the turbine generates robust savings on overall project cost (CAPEX Balance of Plant) over the life of a wind farm, saving an average of USD 26 million (approximately EUR 22 million) per turbine per 100MW when compared to Haliade 150-6 MW.

Digital tools, based on GE’s Predix platform, are currently being developed for the offshore environment with an operations approach, which is expected to help customers perform remote diagnostics, improve time management and optimize operations.

The Haliade-X 12 MW wind turbine project will see an EUR 46 million investment in the company’s factory in Saint-Nazaire, France, in order to adapt the site for the nacelle assembly.

An additional EUR 75 million will be invested in Cherbourg for tooling, blade molds, assembly line and blade development.

The project is expected to create 550 direct jobs in Cherbourg over the course of the next three years, with around 100 jobs in 2018. 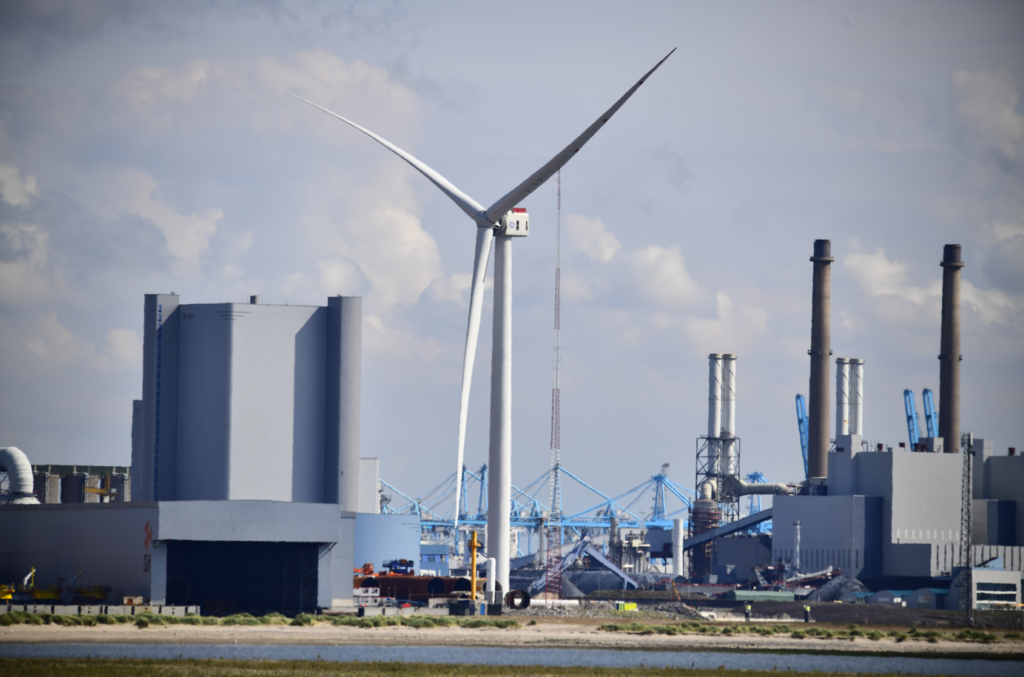