The proposal is in response to Connecticut’s Department of Energy and Environmental Protection’s request for proposals for offshore wind energy.

“We’re ready to put Connecticut on the map when it comes to offshore wind,” said Deepwater Wind CEO Jeffrey Grybowski.

The Revolution Wind project, located in federal waters roughly halfway between Montauk, New York, and Martha’s Vineyard, Massachusetts, is designed to serve as a regional energy centre, the developer said.

Deepwater Wind has a pending proposal before the Commonwealth of Massachusetts to supply energy from Revolution Wind to that state as well.

Revolution Wind Connecticut could be developed as a standalone or expansion project, depending on the results of each state’s procurement.

Revolution Wind would be paired with a first-of-its-kind offshore transmission backbone developed in partnership with National Grid Ventures. This system would support not just Revolution Wind, but also future offshore wind farms in the region, even if they’re built by competitors, according to Deepwater Wind.

The developer is also proposing an optional energy storage component, which would make Revolution Wind capable of delivering clean energy to Connecticut utilities when it’s needed most, during peak hours of demand on the regional electric grid – even when the wind isn’t blowing.

If approved, construction work on Revolution Wind would begin in 2022, with the project in operations in 2023. Survey work is already underway at Deepwater Wind’s lease area.

Besides Deepwater Wind, Bay State Wind, a 50-50 partnership between Ørsted and Eversource, has submitted a bid to develop a 200MW offshore wind farm in response to Connecticut’s RFP. 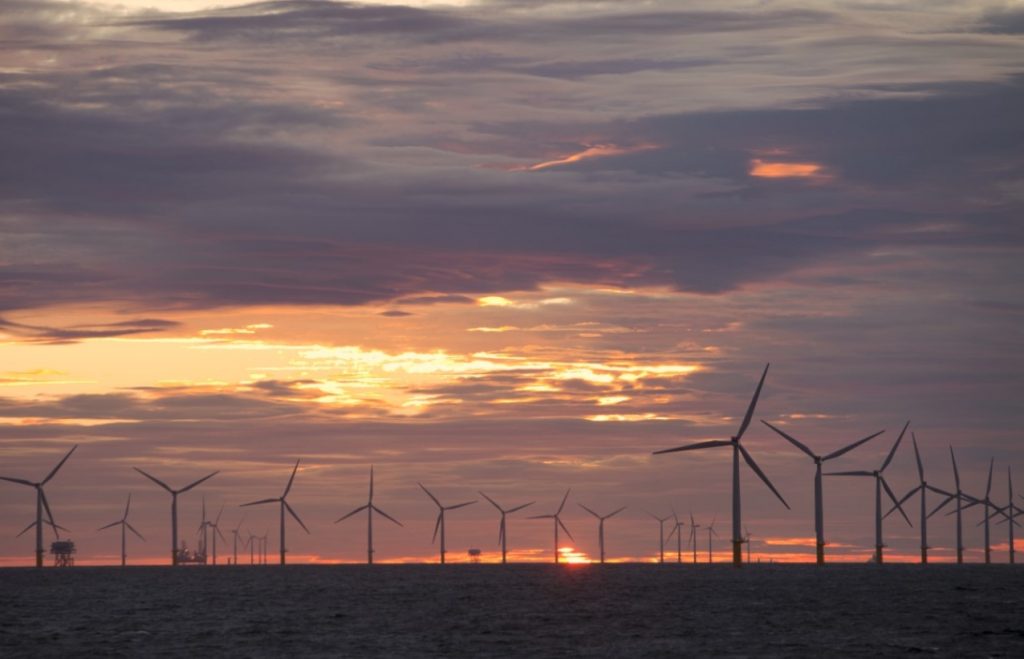