The Sprogø wind farm is located in the Great Belt strait between the islands of Zealand and Funen.

It consists of seven V90-3MW Vestas wind turbines, which produce power equivalent to 16,000 households per year. A/S Storebælt has kept a high level of operation and maintenance, ensuring an availability at almost 98%, European Energy said.

“We believe that offshore wind has a place in the future energy mix, alongside onshore wind and solar energy. With the acquisition of Sprogø Windpark we have all three elements in our portfolio.”

The sale is expected to be completed by 1 June 2018, pending the necessary approvals by the authorities. 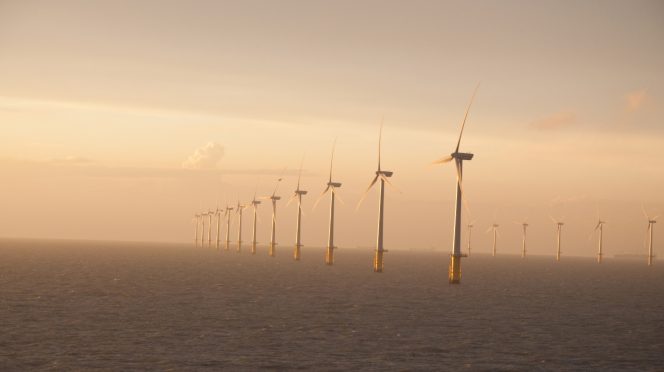