Ørsted Selects Ordtek for US and Taiwan Offshore Wind Projects

Ordtek will be supporting Ørsted on two offshore wind farms to be developed off the US east coast, Bay State Wind and Ocean Wind, as well as on the Formosa 1 and Greater Changhua projects in Taiwan, where the company will research and risk-assess for contamination ahead of construction.

These latest contracts represent Ordtek’s first work on offshore wind projects in the US and Taiwan, the company said.

“Breaking into the US and Taiwan offshore wind markets, which is very new, is exciting news and has come at just the right time for us. A presence in the US and Taiwan will hopefully open more doors as the industry takes off in both countries,” Director Lee Gooderham said.

“Our involvement further afield doesn’t take any focus away from our work in Europe. Our MineMap is already being used on the Borssele Offshore Wind Farm off the Netherlands to help identify the UXO risks for Orsted.”

The agreements follow Ordtek’s UXO risk management work with Ørsted on Walney Extension and Hornsea Project One, where the company had a record of UXO finds on an offshore wind farm.

The company launched its pioneering interactive on-line MineMap for UK waters in 2016, which was then extended to Danish waters in 2017, and more recently to Belgium and the Netherlands. 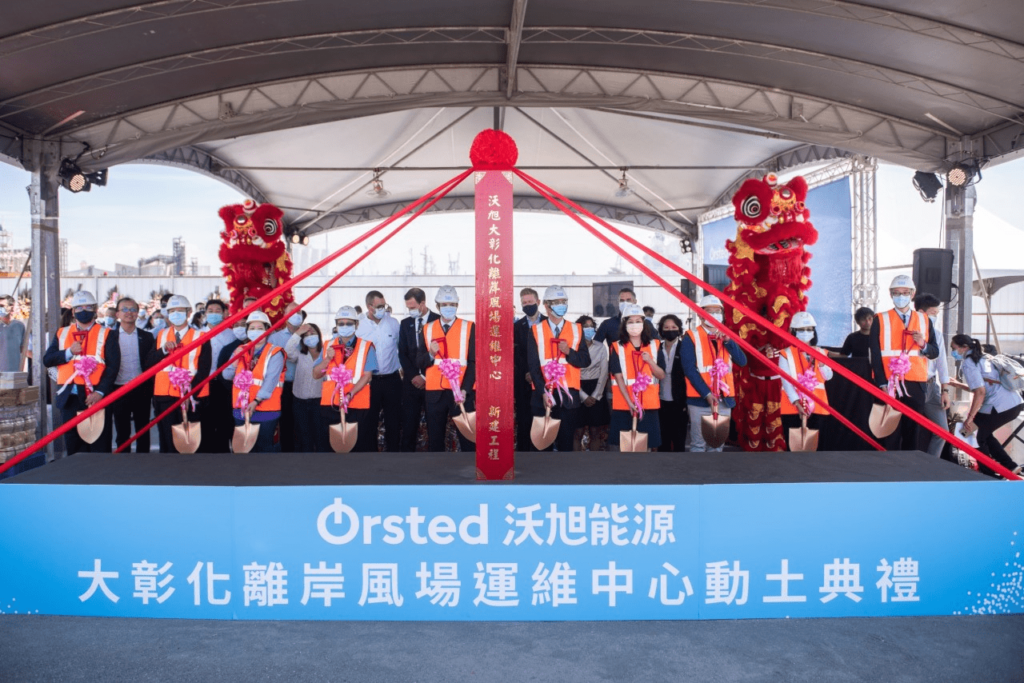