Danish Shipping has called for a common international regulatory framework for small, high-speed vessels with below 500 gross tonnage, such as Crew Transfer Vessels (CTVs).

For those vessels that involve Industrial Personnel (IP) – a person who is neither a passenger nor a crew member, such as a wind turbine technician who has undergone a medical check and has taken a seafaring course – there are currently only national rules in each country.

This leads to costly certification and fulfilment of the port state’s requirements when the IP vessels call and work from a foreign port, Danish Shipping said.

Denmark wants one common international regulatory framework for the IP vessels, as it will solve the requirement for national approvals from the port states from which the ships work. The shipping company will thus not be subject to national special requirements with an international certificate at hand. However, most of the IMO countries state that the new rules apply only to ships over 500 gross tonnage, which is problematic, Danish Shipping believes.

“International rules for IP ships will create better market access. There is no doubt that new rules for IP ships are a very important case – especially as the vast majority of members’ IP ships are less than 500 gross tons – and many of these ships work in a foreign port. A common international standard is the only long-term solution to the problems such ships face, “said Søren Enemark, Senior Adviser at Danish Shipping.

The IMO Sub-Committee on Ship Design and Construction (SDC) will meet from 22-26 January in London, where one of the technical working groups will draw up international rules for IP vessels. Technicians from all maritime nations, including the Danish Maritime Authority in Denmark, have in the past year given their suggestions on the common set of rules. 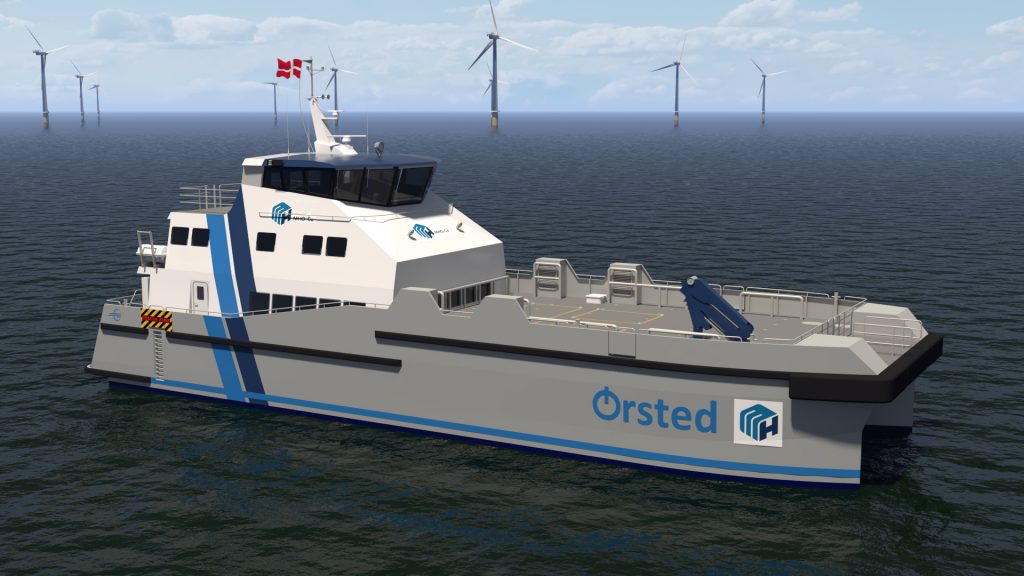