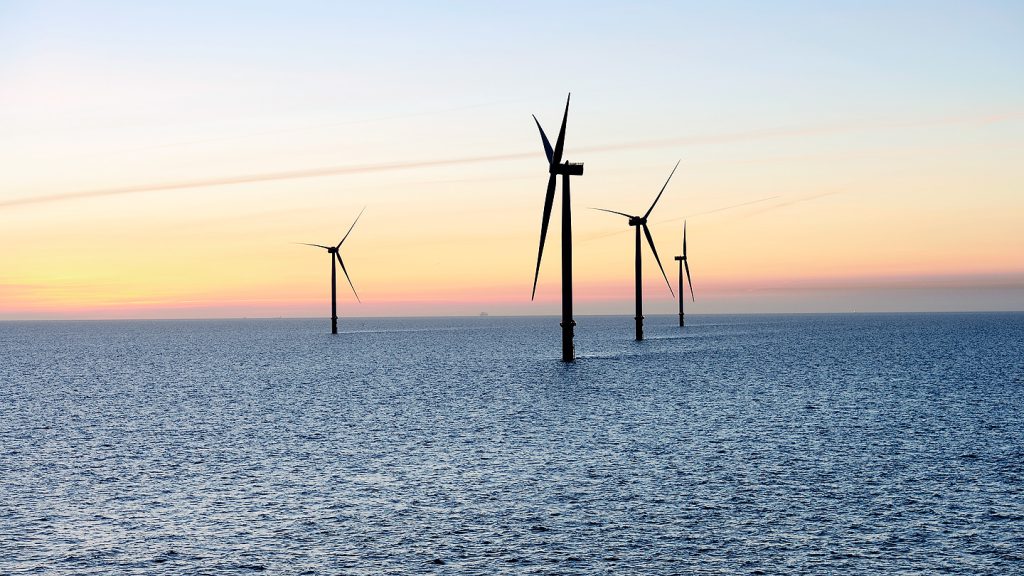 Danish offshore wind developer Ørsted did not submit a bid in the subsidy-free round of the Hollandse Kust Zuid I & II offshore wind farm tender in the Netherlands, Reuters reported the company’s chief strategy officer Martin Neubert as saying.

Instead, Ørsted will focus on the Bay State Wind project offshore Massachusetts, USA, for which a bid in response to the commonwealth’s first Request for Proposals (RFP) for offshore wind energy generation was recently submitted.

Ørsted was one of the two developers to, for the first time ever, secure rights to build offshore wind farms without subsidies in the latest round of auctions in Germany.

Commenting on the difference between the German and the Dutch tender, Neubert said that German projects offered better timing, better wind resources, and longer lifespan.

Neubert also added that the company saw the project being financially viable only if one speculated in power prices.

Despite Ørsted not competing in the subsidy-free round, the Hollandse Kust Zuid I & II tender has attracted other major offshore wind developers such as Vattenfall and Statoil.

The Dutch government will assess the submitted applications over the next few months, with the winner expected to be announced in March 2018. 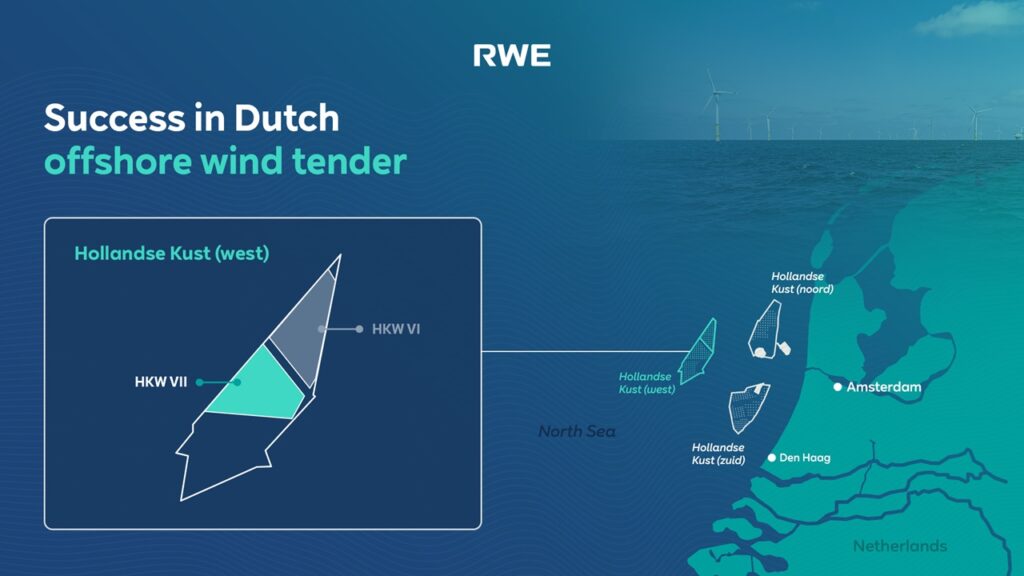