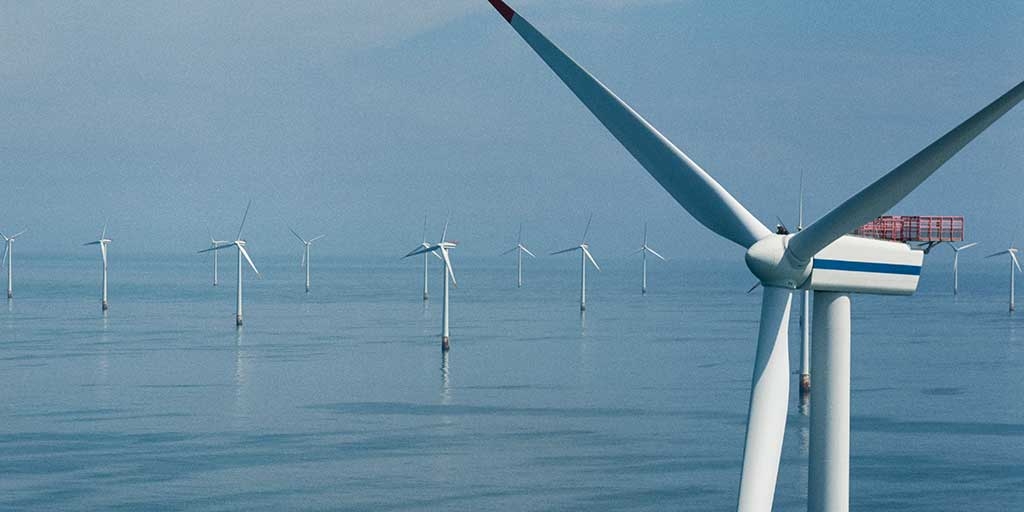 Vattenfall is participating in the tender for the Hollandse Kust (zuid) offshore wind zone, the Netherland’s first non-subsidized tender.

Vattenfall has decided to join the tender as part of its commitment to the green transition of Northern Europe, and sees it as an important step to become fossil free within one generation, the Swedish company said.

“As an energy company with a strong presence in the Dutch market and with a firm view on the developments in the Dutch power market, we are very committed to take a leading role in the green transformation of the Dutch economy. Hollandse Kust Zuid would be an important milestone,” said Magnus Hall, CEO at Vattenfall.

The North Sea, and in particular the Hollandse Kust (zuid), has good wind conditions and there are significant strategies to Vattenfall’s nearby Egmond aan Zee offshore wind farm, the company said, emphasizing that the Dutch tender fits well with the company’s North Sea wind farm pipeline and can thus be easily incorporated in the current procurement and execution strategy.

“We believe that our proposal represents a very solid all-round proposition to meet the Dutch government’s needs. The country’s strong commitment to renewable energy creates a stable regulatory framework. Along with support in terms of providing the substation and grid connection these are very important parts of Vattenfall’s decision to bid,” said Gunnar Groebler, Head of Vattenfalls Business Area Wind.

“Through close cooperation with our suppliers Vattenfall has made tremendous progress in bringing down costs of offshore wind over the last few years. We will continue to bring costs even further down, which gives us the confidence that we can build and run this windfarm profitably even without subsidies.”

The Netherlands is opening the first phase of the tender for sites I and II in the Hollandse Kust (zuid) offshore wind zone on 15 December.

The tender will be based on the procedure without subsidies, but in case that the procedure fails to yield an acceptable bid, a tender including subsidies will be initiated. 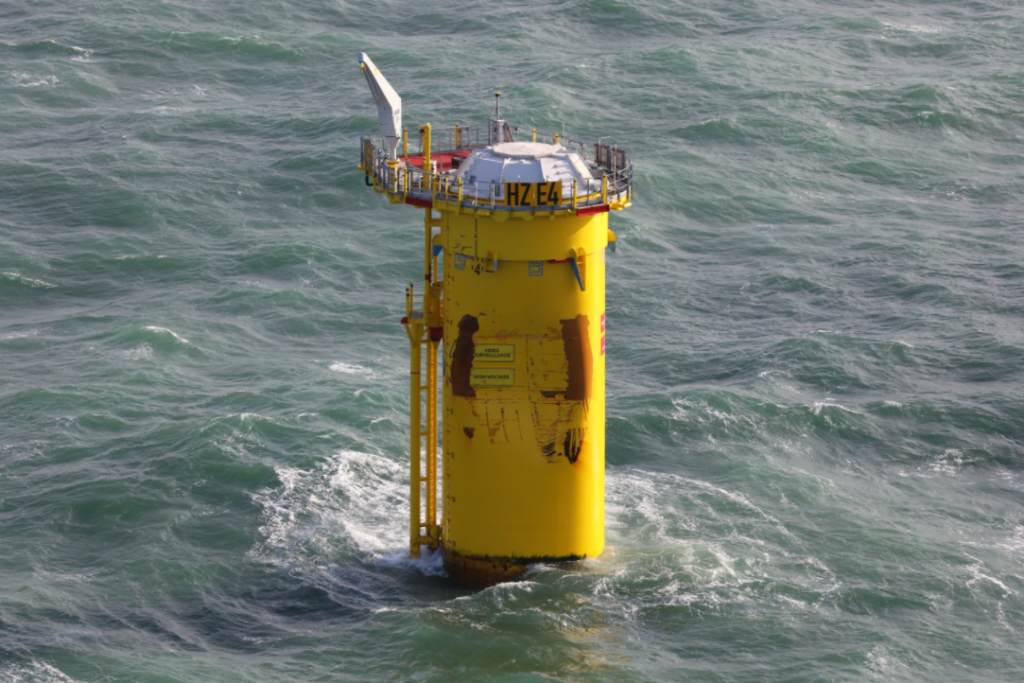