Wpd’s offshore wind farm proposed to be built off the coast of Taiwan’s Yunlin county received an initial approval from Taiwanese Environmental Protection Administration (EPA) in November, according to Taipei Times.

The offshore wind farm is planned to have a capacity of 750MW, comprising wind turbines with an output of 6-10MW.

As for the information on wpd’s Taiwanese project moving through the governmental system, Taipei Times reported on this within news about a public hearing held on 12 December at the Legislative Yuan in Taipei. There, several experts voiced their opinion about the government’s project selection process and called on Taiwan’s Bureau of Energy to set up clear and legitimate guidelines for the two-stage process, which comes after a project had received the EPA approval. 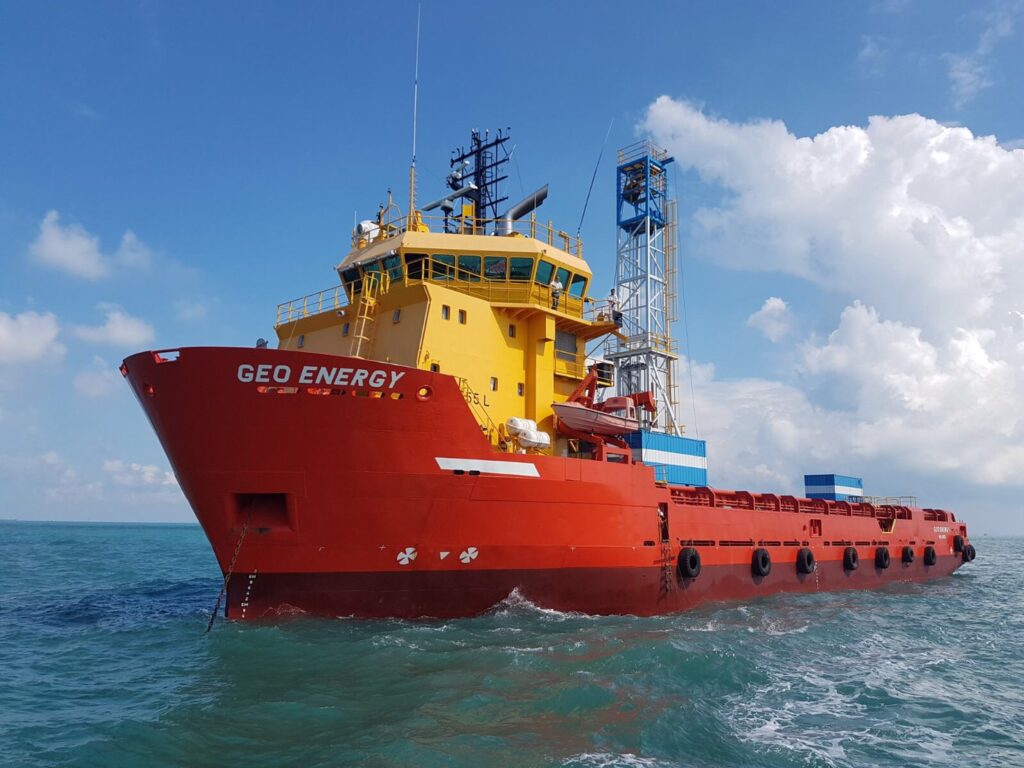