Northern HeliCopter (NHC) has won a contract by 50Hertz Transmission (50HzT) to provide a rescue helicopter with pilots and medical crew for emergencies on offshore wind farms in the Baltic Sea.

Berlin-based 50HzT, a transmission network operator responsible for the construction and operation of grid connections for offshore wind farms, is in charge of ensuring that all personnel working offshore in the Baltic Sea are assisted in case of illness or emergency.

In order to reach the offshore wind farms as quickly as possible in an emergency, one of NHC’s helicopters will be available 24/7 from a new base in Güttin on the island of Rügen, Germany.

According to NHC, minimum response times are crucial for rescuing people in dangerous situations, so a team comprising two pilots, a winch operator, a specially trained emergency doctor and a paramedic will be permanently stationed at the base.

The contract comes into effect on 1 January 2018 for an initial period of six months.

Frank Zabell, Managing Director of NHC, said: “We are pleased to be setting up a new base station on the island of Rügen next year and will thus be able to make our experience in offshore wind farm rescue available in the Baltic Sea as well.” 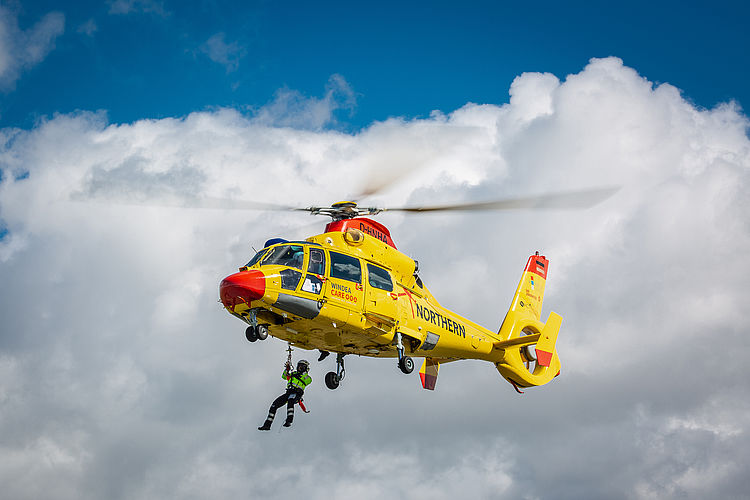