Wpd today filed a complaint with the Federal Constitutional Court in Karlsruhe against the provisions of the German offshore wind energy law (WindSeeG), which exclude wpd’s offshore wind project Kaikas from future tenders without indemnification.

The Kaikas offshore wind farm in the North Sea was approved by the Federal Maritime and Hydrographic Agency (BSH) in 2013 and is the only approved German offshore wind project to be excluded from future tenders by the WindSeeG, which entered into force on 1 January 2017, according to wpd.

A 150-page constitutional complaint, put together by Prof. Dr. Marcus Dannecker from the law firm Gleiss Lutz, sees this as a violation of the principle of equality, occupational freedom and of the right of ownership, in line with articles 3, 12 and 14 of the German Constitution, respectively.

“For years, we have put faith in the legal situation which has urged developers – with a number of incentives – to develop projects. To meet the statutory requirements we have invested a two-digit million amount, just to lose all possibilities for the realization of the project through a change in the system shortly before implementation. There is no worse way to deal with investors and there is no way to more clearly undermine investment reliability,” said Achim Berge Olsen, Managing Director of wpd offshore GmbH.

The Kaikas project consists of 80 wind turbines with a total capacity of up to 580MW. The offshore wind farm is planned to be installed some 110km off the German North Sea coast in water depths of 40-41m. 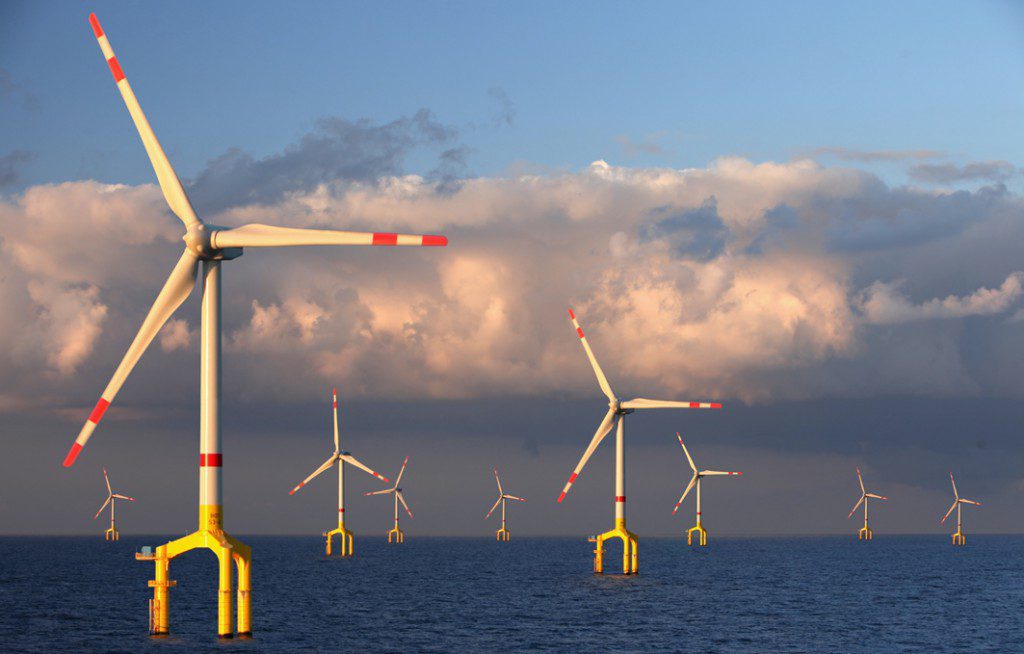