In July 2016, CS Wind UK signed a Memorandum of Understanding (MoU) with Siemens to produce up to 200 towers for the company’s offshore wind turbines between 2017 and 2019. 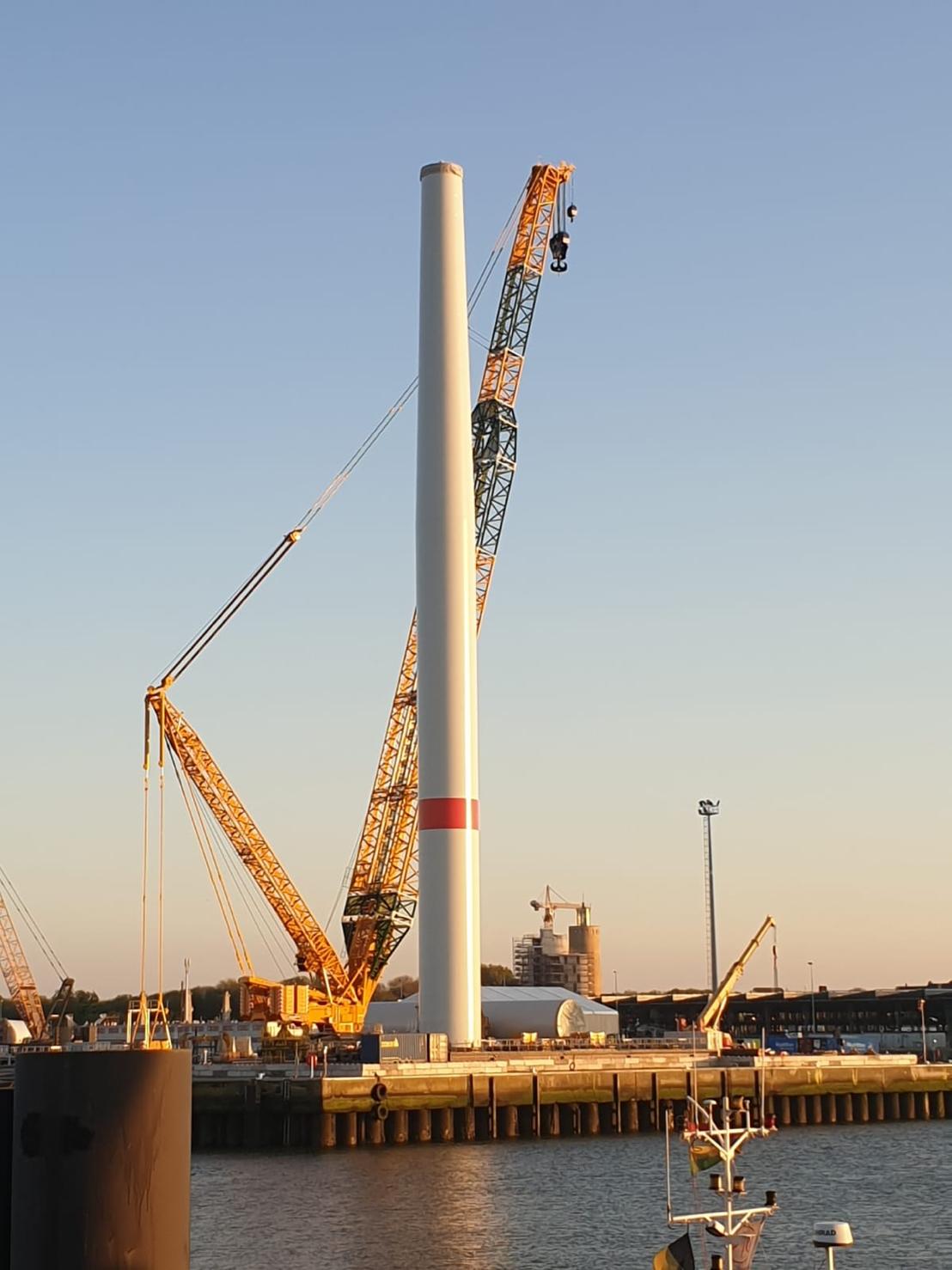