On 9 September, a new visitor centre was opened in Østerild, where some of the largest offshore wind turbines are being tested. The visitor centre will open the doors annually for up to 50,000 visitors, according to the Danish Wind Energy Association (DWIA).

Since it was launched in 2012, the test centre in Østerild became an additional tourist destination, with thousands of visitors dropping by every year. With the opening of the new visitor centre, those interested will be welcomed to a modern building where they can learn more about wind energy and the large test wind turbines located in Østerild.

Siemens Gamesa and other wind turbine manufacturers use the Østerild test centre to test new wind turbines and new technology in a controlled environment on land before they are put into serial production.

The construction of the visitor centre has been backed by Realdania, Thisted Municipality and DTU, together with the wind energy industry and Siemens Gamesa and Vestas. The centre has been designed by Cubo architects. 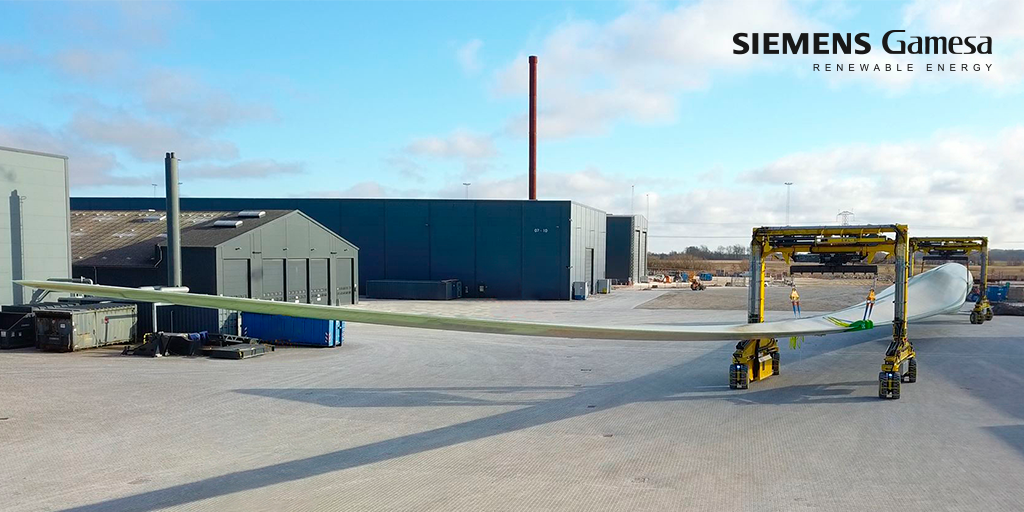