The signing ceremony for the project was held in the city of Xiamen, China on the sidelines of the 9th BRICS Summit.

The project is situated in Pinghai Bay, city of Putian, Fujian Province, some 12 kilometres from Pinghai Town.

By generating electricity using a renewable energy source, the project would avoid 869,900 tons of carbon dioxide emissions annually, according to NDB.

The wind farm is expected to generate 873,000 kWh of electricity on average every year which would be sold to the provincial grid.

“The New Development Bank was established by the five BRICS countries to finance infrastructure and sustainable development activities in its member countries. We were also established to pursue the green commitment of our founders. Since inception, our activities have been aligned towards this commitment. To date, the Board of Directors of NDB has approved 11 projects with loans aggregating over USD 3.0 billion,” said the NDB President K.V.Kamath.

“We hope that the projects supported by the Bank will act as catalysts for development and benefit the lives of people in our member states.” 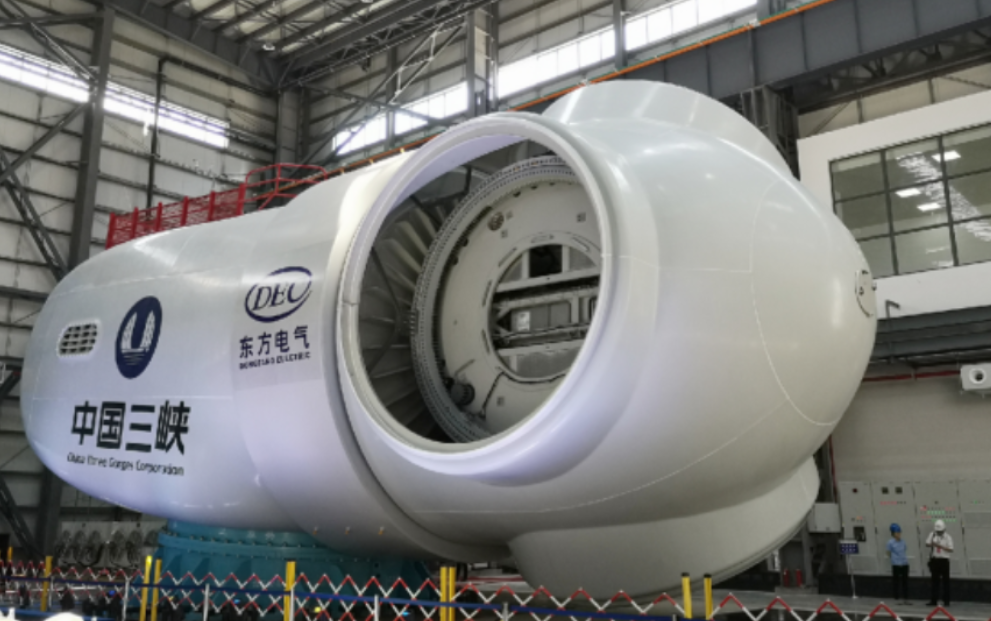