An excavator stranded while working on the Rampion offshore wind project is expected to be lifted on Tuesday, 27 June, according to a Notice to Mariners.

Blue Abyss Centre to Be Built at RAF Henlow Site

Blue Abyss, the world’s first commercial space and deep sea centre, will be developed at Royal Air Force (RAF) base site in Bedfordshire.

All five Siemens 6MW wind turbines for the Hywind Scotland wind farm have been mounted on their respective SPAR floating foundations off Stord, Norway, Statoil reports. 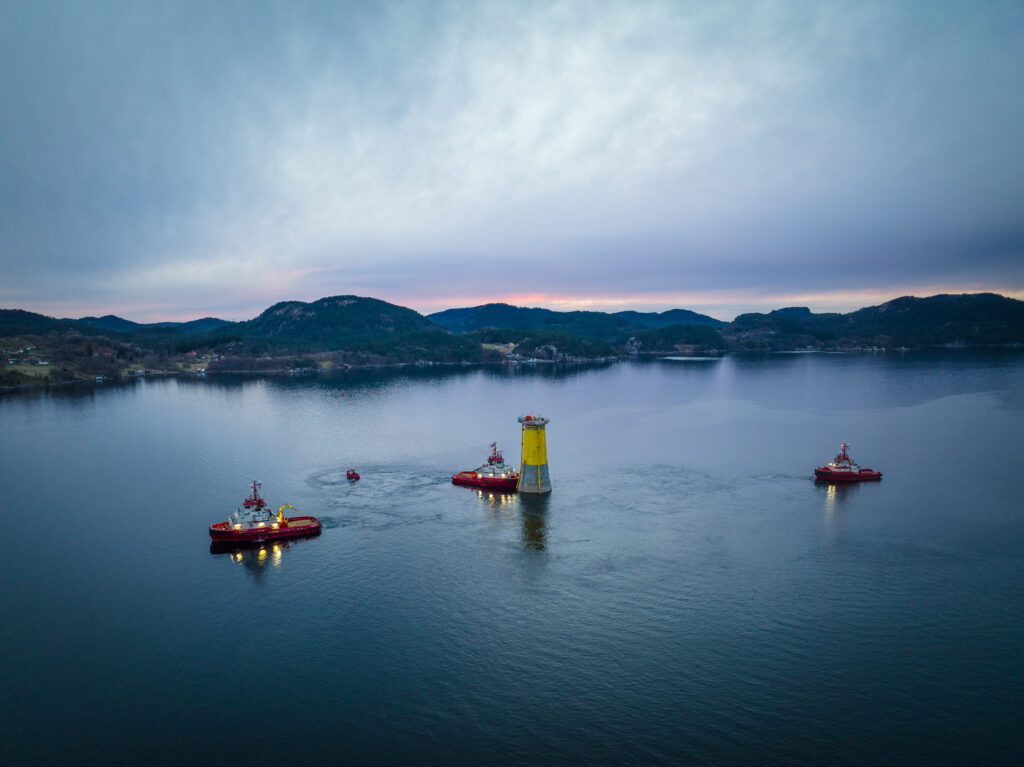 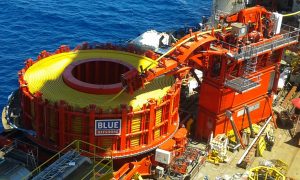