Permit application for the first of the six planned projects is expected to be submitted in the autumn. The first offshore wind farm is planned to be built off Gävle, according to NyTeknik, and involves installing some 20 turbines with a combined total capacity of 200MW. If everything goes as planned, the construction could start as soon as 2021.

The developer aims to build the projects without government’s subsidies. Svea Vind Offshore aims to achieve this by using new technologies and by developing projects far enough to enable utilisation of good wind conditions, but still close enough to the shore to allow for easy maintenance.

The company says that under current circumstances it will be able to build a project that would have a power production cost of less than EUR 50/MWh.

Right now Svea Vind is in dialogue with parties who may have conflicting interests in the six sites such as the Armed Forces. Also, the company is in talks with potential partners on energy storage systems. 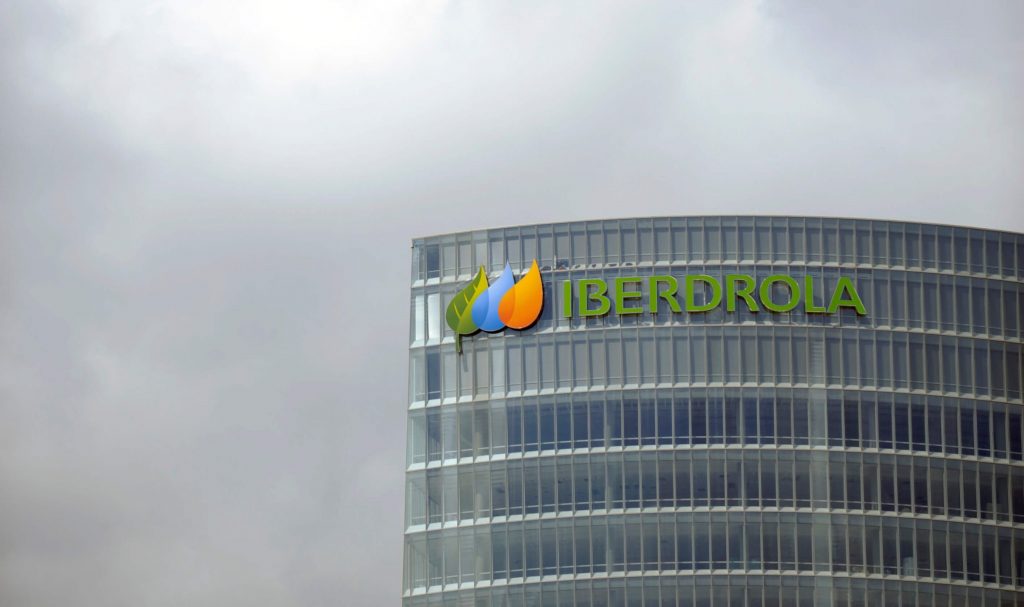