A Belgian consortium of research institutions and companies has started a project to investigate if mussels could be grown on offshore wind farms.

The first mussel farming system was installed on a wind farm operated by C-Power in early May.

The second system will be installed on the Belwind offshore wind farm where the forces exerted by the sea on the livestock facilities will be measured.

The two-year project is expected to shed light on the biological, technical and economic feasibility of growing shellfish on Belgian wind farms in the North Sea, as well as the complementarity of simultaneously managing a mussel farm and an offshore wind farm.

The offshore wind developers are open to the idea of wind farms being used for aquaculture as long as the safe and unobstructed operation of the wind farms is guaranteed. 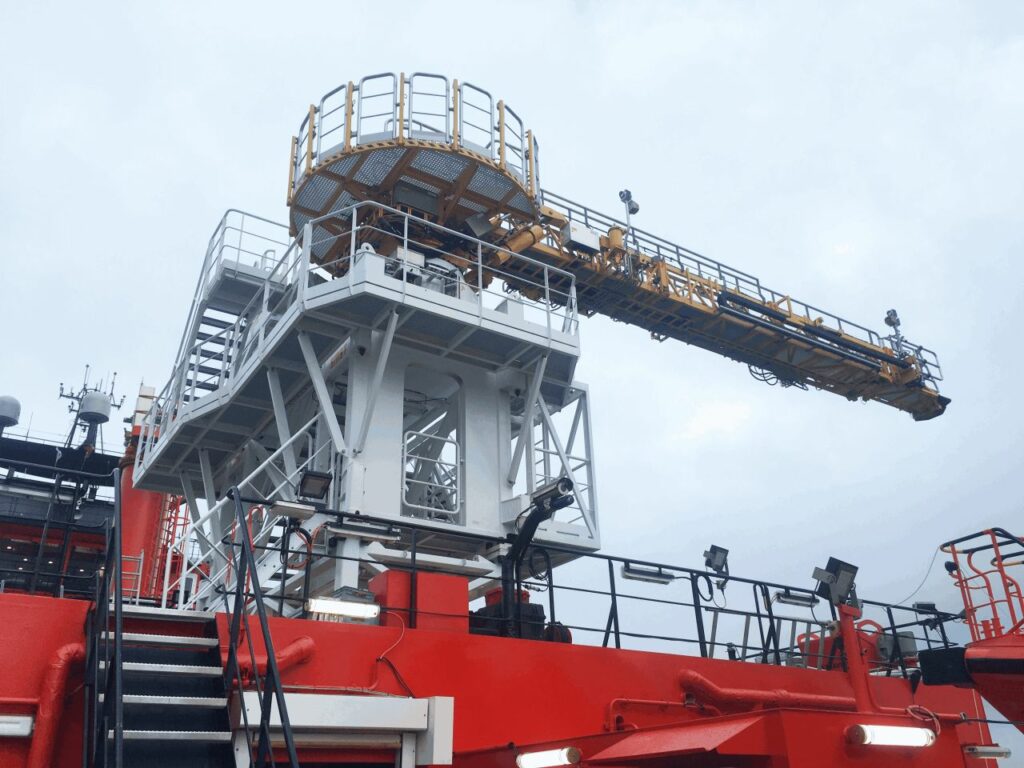