More than 9.8 million people were employed in the renewable energy sector in 2016, according to a new report from the International Renewable Energy Agency (IRENA).

“Falling costs and enabling policies have steadily driven up investment and employment in renewable energy worldwide since IRENA’s first annual assessment in 2012, when just over seven million people were working in the sector,” said IRENA Director-General Adnan Z. Amin. “In the last four years, for instance, the number of jobs in the solar and wind sectors combined has more than doubled.”

“Renewables are directly supporting broader socio-economic objectives, with employment creation increasingly recognised as a central component of the global energy transition. As the scales continue to tip in favour of renewables, we expect that the number of people working in the renewables sector could reach 24 million by 2030, more than offsetting fossil-fuel job losses and becoming a major economic driver around the world,” Amin added.

New wind installations contributed to a 7 per cent increase in global wind employment, raising it up to 1.2 million jobs. 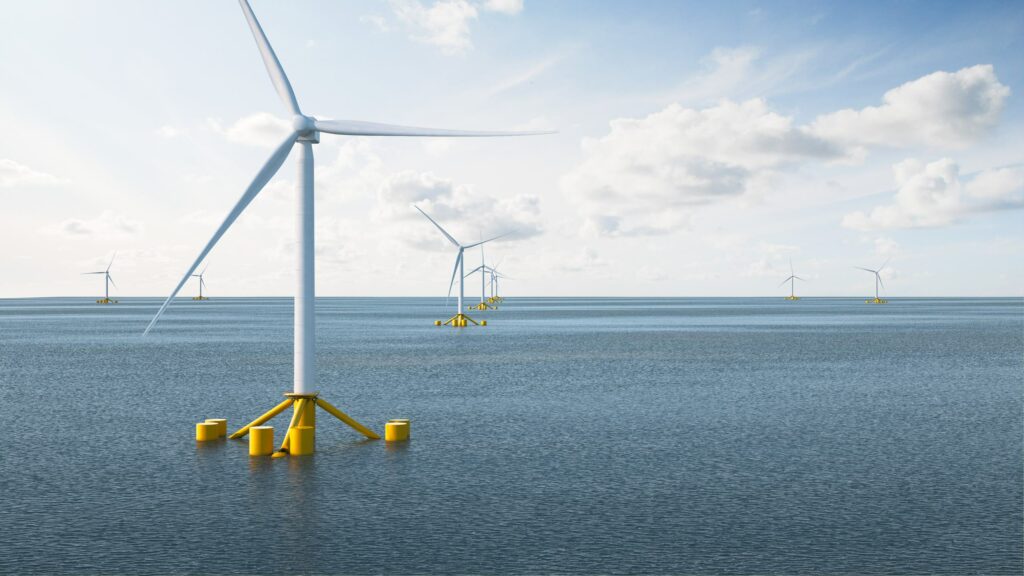