Portugal-based ASM Industries is reportedly planning on increasing its involvement in the offshore wind sector and has chosen the port of Aveiro as a location for its new EUR 25 million plant that would accommodate the production of foundations.

The company is currently mainly doing business in producing onshore wind turbine towers, but as it anticipates larger volume of work in the offshore wind sector and is planning on building the new manufacturing facility in the port of Aveiro, ASM could set up an autonomous business unit that would exclusively handle the fabrication of offshore wind turbine structures, according to Portugal Global.

ASM is also investing an additional EUR 5 million into the expansion of its existing Sever do Vouga facilities to increase the production capacity.

The company has been producing and exporting wind towers to the European markets, in particular France and the United Kingdom, but also to Latin America. According to its CEO, Adelino Costa Matos, ASM is exporting 95% of what it produces and, with the new assembly line, it aims to increase production capacity to meet the growing needs of the European market, as well as to prepare for future projects.

ASM Industries is the renewable energy-dedicated sub-holding of A. Silva Matos (ASM) Group. 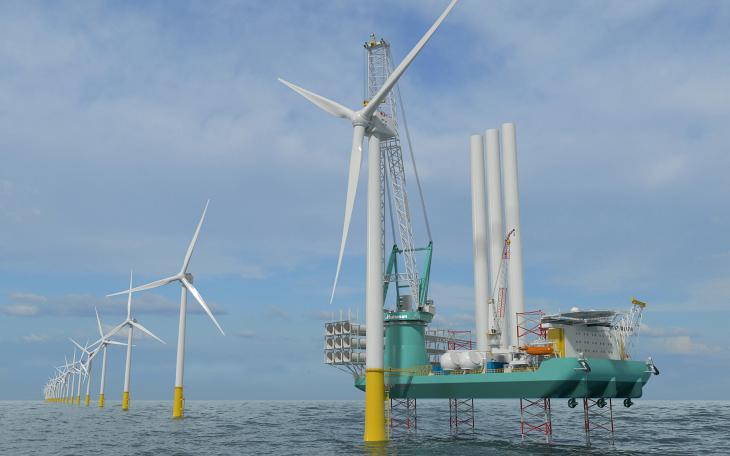