Seagreen Wind Energy Limited has deployed two ZephIR Wind LiDAR units as part of the ongoing engineering works for the design of the wind turbine generators, their foundations, and the array layout at the 2.45GW Firth of Forth Zone off Scotland.

The floating LiDAR was installed by the Fraunhofer Institute for Wind Energy and Energy System Technology and consists of a modified navigational buoy to accommodate the centrally mounted LiDAR unit, micro-wind turbines, solar panels and satellite communications equipment.

The Isle of May LiDAR was installed by RES, together with a power supply, consisting of four solar panels and two fuel cell units.

Both of these LiDAR units are able to work autonomously for a period of six months and communicate their measured data back to the project team for analysis on a daily basis. The LiDAR units measure wind speeds and wind direction at various different heights around and above the proposed heights of the wind turbine hub and blades. The floating LiDAR will provide the primary dataset, which will be correlated with the Isle of May LiDAR.

Accurate knowledge of climatic conditions will allow the wind turbine generator (WTG) design, including the tower, and especially foundation design, to be optimised, the developer said.

Seagreen Wind Energy Limited, a joint venture partnership between SSE and Fluor, was awarded by The Crown Estate the exclusive development rights for the Firth of Forth Zone of the UK’s Round 3 offshore wind farm development programme.

The zone is located approximately 25km east of Fife and covers an area of 2,852km2.

The project is being developed in two phases, with the 1.05GW Phase 1 in the northern area of the zone being developed first, followed by the 1.4GW Phase 2 in the south eastern area.

In October 2014, following submission of an Environmental Statement and further consultation with the relevant statutory bodies to complete the Habitats Regulations Assessment process, Seagreen Wind Energy Ltd received consent for Phase 1 of the development from Scottish Ministers for two offshore wind farms, Seagreen Alpha and Seagreen Bravo. These projects each have a capacity of 525MW.

The renewable energy generated from the Phase 1 projects will be delivered to the national electricity transmission network via underground cables to a new onshore substation adjacent to the existing electricity substation at Tealing near Dundee. The onshore elements of the project have Planning Permission in Principal from Angus Council. 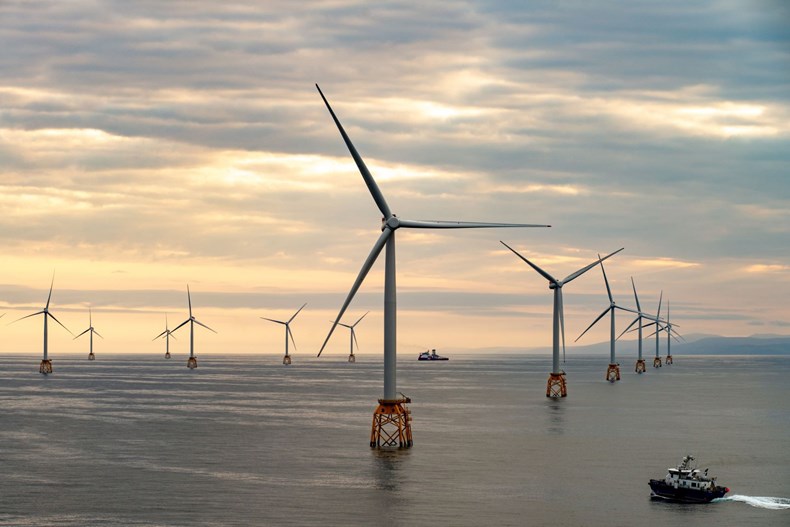