The first stone for the new factory, marking the official beginning of the construction, will be laid on 23 March, according to the information on the French Ministry of the Environment, Energy and the Sea’s website.

Production at the new facility is expected to commence from June 2018, the company revealed in February, when building of the blade factory was announced.

The plant will serve all customers in the global offshore wind blade market, but the decision by LM Wind Power to start construction has been greatly facilitated by signing a supply agreement with GE for the blades powering its Haliade offshore wind turbine, according to the company, which will also produce the LM 88.4 P – the world’s longest blade, designed for Adwen’s 8MW turbine – in the Cherbourg factory.

LM Wind Power is being taken over by GE, which will source its Haliade blades from LM and is one of the competitors to Adwen in the offshore wind turbine market. Nevertheless, the acquisition was recently approved by the European Commission, which found that the deal would not result in a significant reduction in competition in the EU’s Single Market. 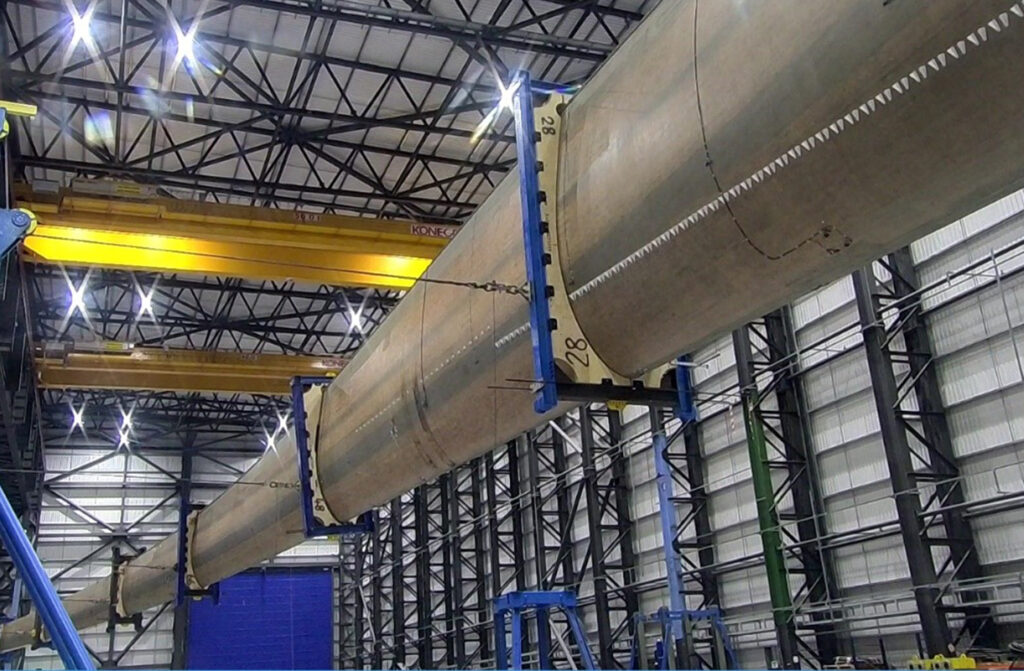