LM Wind Power will open a new wind turbine blade factory dedicated to the offshore market in Cherbourg, France, with ground breaking set to take place in March 2017 and production expected to commence from June 2018, the company revealed today.

The facility will have the capability to produce the longest blade in the world – the LM 88.4 P –  LM Wind Power said, adding that it expects the operation to grow to a capacity between 1.2GW and 2GW.

The factory will be built on a site developed by Ports Normands Associés (PNA), a port authority that includes the Normandy region and the Manche Department. LM Wind Power said the new factory is ideally located to be able to start production swiftly and serve the growing offshore wind market.

The plant will serve all customers in the global offshore wind blades market, but the decision by LM Wind Power to start construction has been greatly facilitated by the concurrent signing of a supply agreement with GE for the blades powering its Haliade offshore wind turbine, the company said.

The French government has awarded two tenders in 2012 and 2014 for 3GW of offshore wind production. More recently, Minister of the Environment, Energy and Marine Affairs, Ségolène Royal, announced two further projects, both on the French coast. The larger turbines and blades for offshore wind require a coastal location and manufacturers need access to a modern and efficient harbour, LM said.

The wind turbine blade manufacturer expects to employ over 550 people, with 2,000 further indirect jobs resulting in the local area.

“The addition of this new facility will bring significant, highly skilled, long-term, sustainable ‘green’ jobs to the region benefitting the economy and the local community,” Crama said. 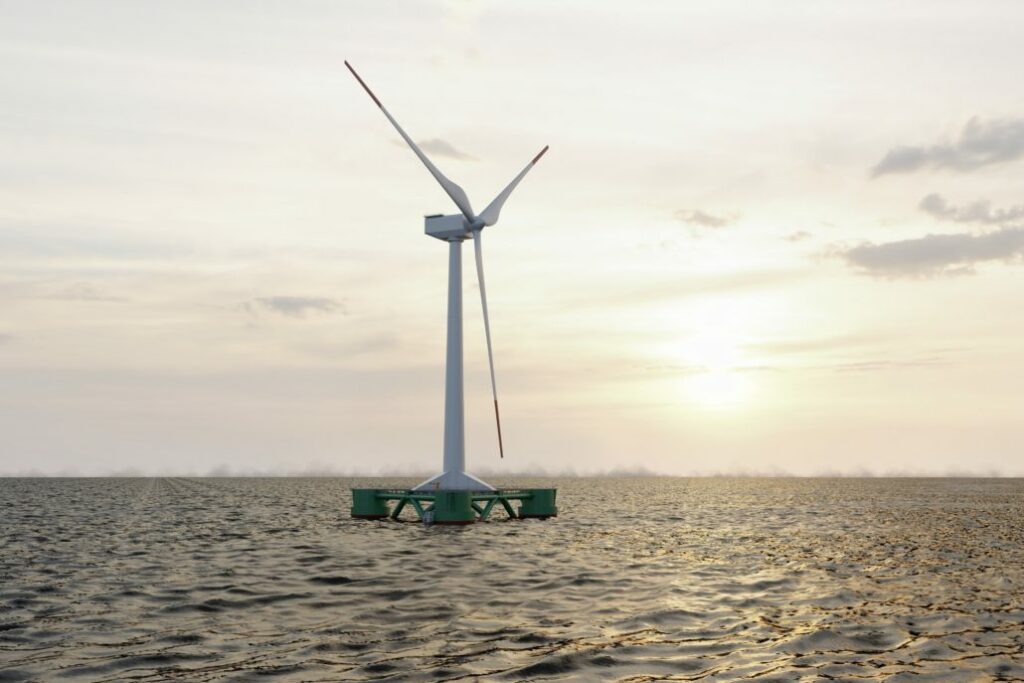