The European Commission has approved unconditionally the acquisition of LM Wind Power of Denmark, by General Electric Company (GE) of the US after concluding that the deal would not result in a significant reduction in competition in the EU’s Single Market.

GE produces onshore and offshore wind turbines. LM Wind Power designs and manufactures blades that are sold to GE and its competitors as a component for the wind turbines.

GE has a relatively small market share in both onshore and offshore wind turbines, the commission said. Although LM Wind Power has a significant market share, the commission found that its market position has been decreasing in the past few years and in-house blade production also has to be taken into account.

Based on the results of its market investigation, the commission concluded that competitive concerns would be unlikely to arise after the transaction because GE would not be in a position to significantly affect the upstream market. In particular since competing blade manufacturers would continue to have access to wind turbine manufacturers other than GE.

In relation to the downstream markets, GE would continue to face significant competition from other major turbine manufacturers, such as Siemens, (MHI) Vestas, Nordex and Senvion, who either manufacture their blades in-house and/or are not dependent on LM Wind Power for supplies, the commission said. 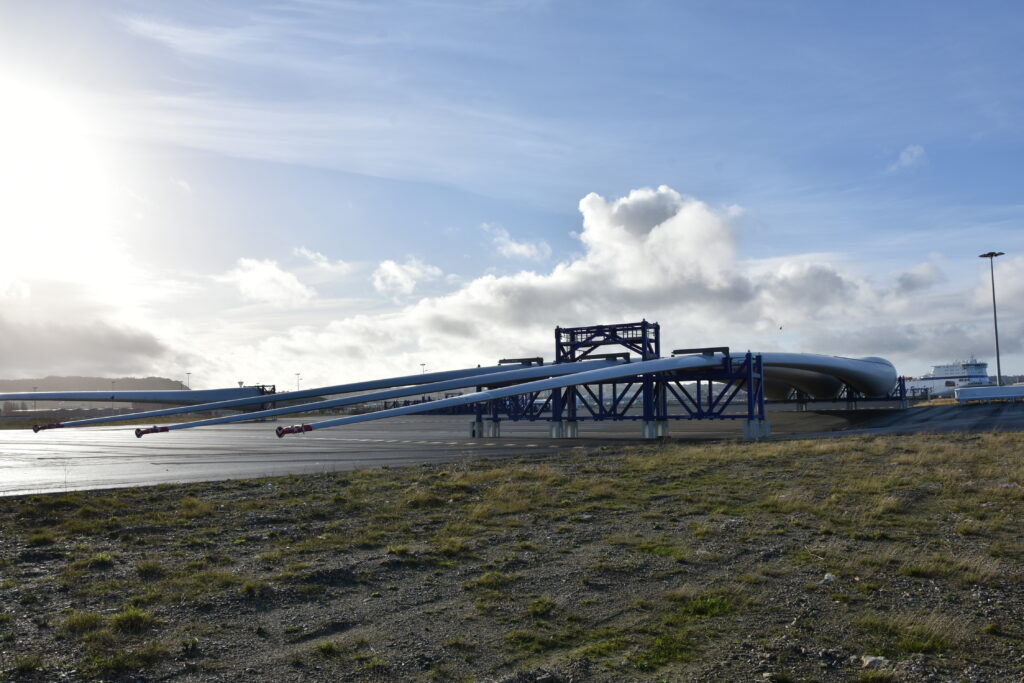