With the offshore wind industry growing and maturing, and Shell being able to prove it can win after competing to develop offshore wind projects, the sector makes a good investment field for the company, which plans to build offshore wind farms in the UK and other European countries. “We are looking long and hard at how we might build a business in offshore wind,” Bloomberg cited Shell’s UK Chair Sinead Lynch as saying on 22 February.

Furthermore, the company is able to make good use of its experience in managing complex offshore projects, gained within the oil and gas sector.

Investing in large-scale wind farms at sea is not much of an issue for a company like Shell, since it is good in dealing with large, technologically complex projects, according to Aad Correljé, an energy expert from the Technical University of Delft, who was quoted by Financieele Dagblad last year as saying: “Managing such complex projects is the core of the company.”

Within only a few days after winning the Dutch tender for Borssele III & IV (in a consortium together with Eneco, Van Oord and Mitsubishi Corporation) on 12 December 2016, Shell made two further offshore wind steps.

Namely, on 13 December, the company informed that it had invested in Kite Power Systems (KPS), a UK start-up company developing high-altitude wind power generation technology, together with E.ON and Schlumberger. On 16 December, Shell entered into an offtake agreement for 100% of the power generated from the Egmond aan Zee offshore wind farm, the Netherlands’ first large-scale offshore wind farm, in which it holds a 50% stake.

In June 2016, the oil and gas company announced its New Energies business, which reflects its stronger focus on clean energy technologies. “In new energies, there is potential for Shell to achieve material scale and profitability. As the energy transition unfolds, we intend to establish a portfolio to build on our established strengths in low-carbon biofuels, hydrogen and smart customer solutions; as well as in solar and wind,” the company stated. 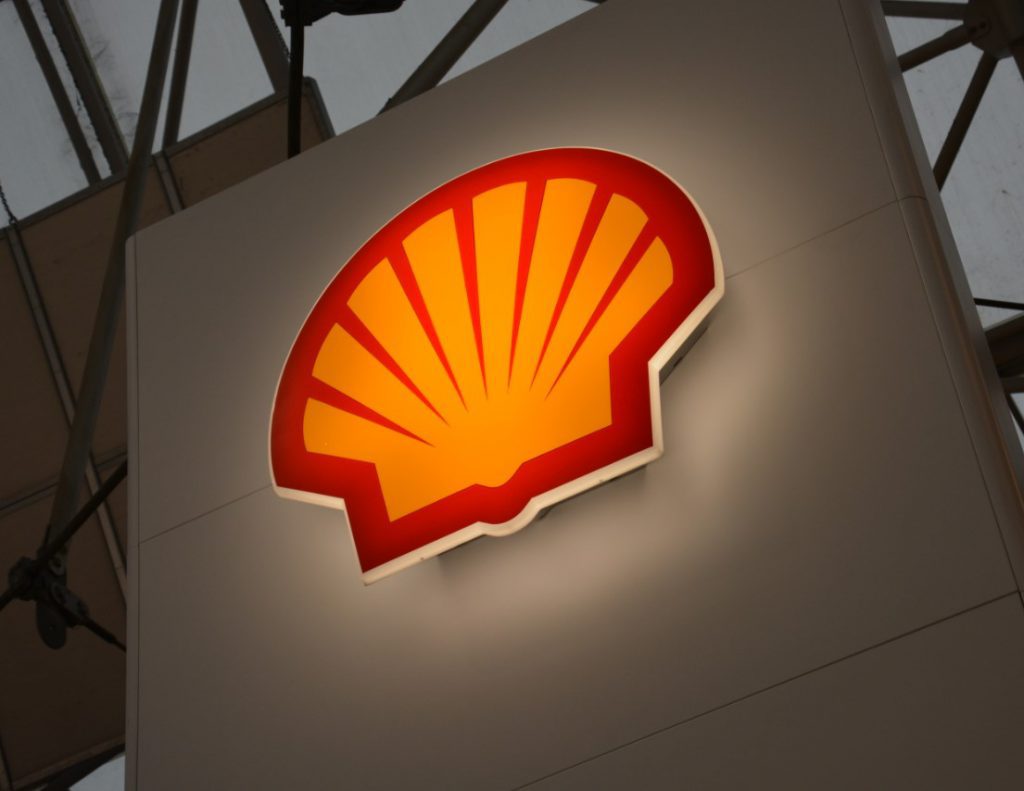