The Dutch government will announce the result of the second Borssele Zone tender at 6 p.m. (CET) today, 12 December.

The Netherlands Enterprise Agency (RVO.nl) received 26 applications for Borssele III and IV offshore wind sites, with bidders allowed to file three applications in total, as they could have submitted a single application covering both sites and one separate application for each individual site.

One of the companies competing to build a wind farm with a capacity of 330MW at Borssele site III and/or 350MW at site IV is Vattenfall, which recently confirmed this in an interview with Offshore WIND. At the beginning of last month, Vattenfall won the tender to build the 600MW Kriegers Flak offshore wind farm in the Danish part of the Baltic Sea with the lowest ever bid of EUR 49.9 per MWh, 58% below the original cap of EUR 120 per MWh. Prior to this, the company won the Danish nearshore wind tender for Vesterhav Syd and Vesterhav Nord sites by offering the lowest bid of EUR 0.06/kWh (DKK 0.475/kWh).

The winner of the first Borssele tender, DONG Energy, is expected to be one of the competitors for the latest sites offered, as well. The company is set to build offshore wind farms at Borssele I and II sites, after winning the concessions with an average bid strike price, excluding transmission costs, of EUR 72.70 per MWh.

The oil and gas giant Shell, in a consortium with Eneco and Van Oord, is said to have placed another bid for the Borssele Zone, according to AFN/Bloomberg news from 7 December. The first news about Shell again taking part in a bid to build offshore wind farms off the Dutch coast emerged in September. The same consortium participated in the tender for Borssele I and II.

The price cap for this tender round has been set at 11.975 Eurocent/kWh, down from 12.400 Eurocent/kWh in the last round.

However, according to recent report by Loyens & Loeff law firm, this will probably not be a relevant figure anymore, given the outcome of the first Borssele tender. The deviation from the winning bid in the first tender will be more of a question here, Loyens & Loeff said. 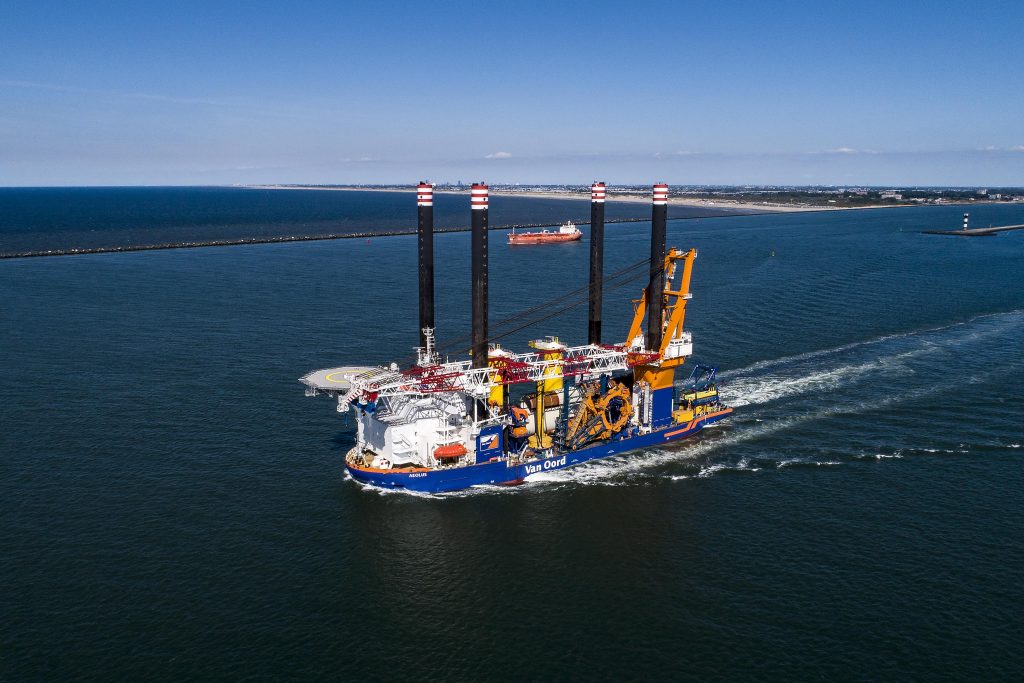