Block Island Wind Farm, America’s first offshore wind farm, has finished the testing phase and will be officially put into operation this month. However, this will be done with four out of the total five turbines running, as turbine number 2 has broken down.

The turbine failure was discovered during a test run in early November, according to ecoRI news site. Inspection found that the magnets inside the generator were damaged due to a drill bit left behind during the turbine assembly.

The magnets will be replaced and the turbine will be operational in January. 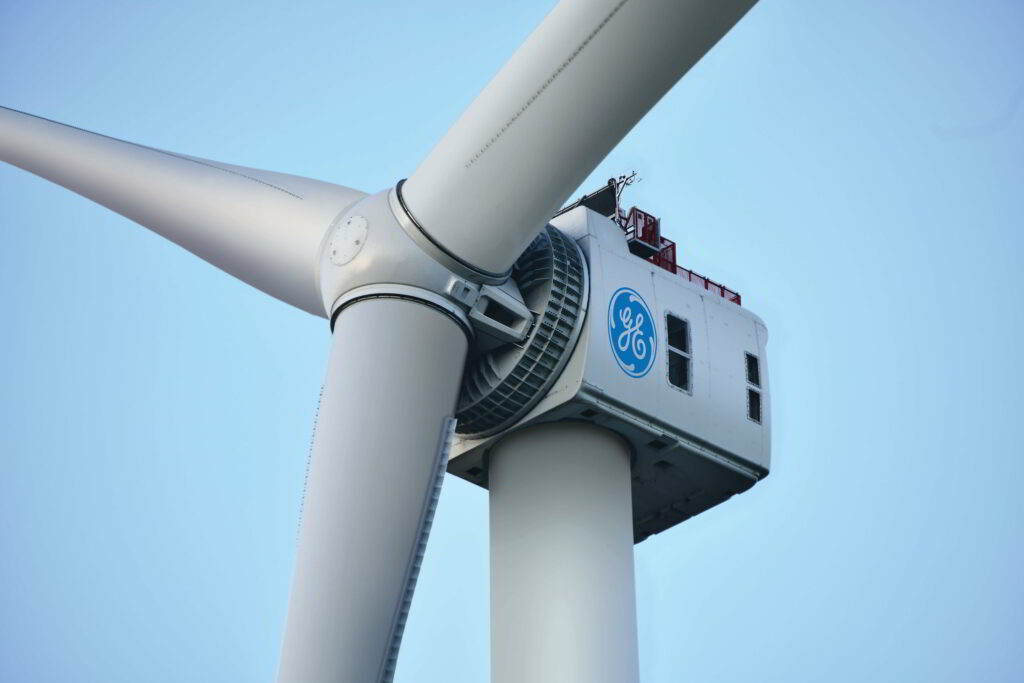