The contract was awarded to Norfolk Marine by E.ON Climate & Renewables UK in early September 2016.

The vessel was mobilised to site from Norfolk Marine’s Lowestoft Yard by road transport to Whitehaven Marina in Cumbria from where the survey operations were conducted.

The Norfolk Swift has now returned to Lowestoft and has undergone a complete stern gear refit to be ready for the 2017 season, Norfolk Marine said.

The Norfolk Swift had already carried out survey works at Robin Rigg in May 2016. Prior to that, the vessel was deployed on another E.ON’s offshore wind farm, the 60MW Scroby Sands wind farm off Great Yarmouth to carry out maintenance works at the site. 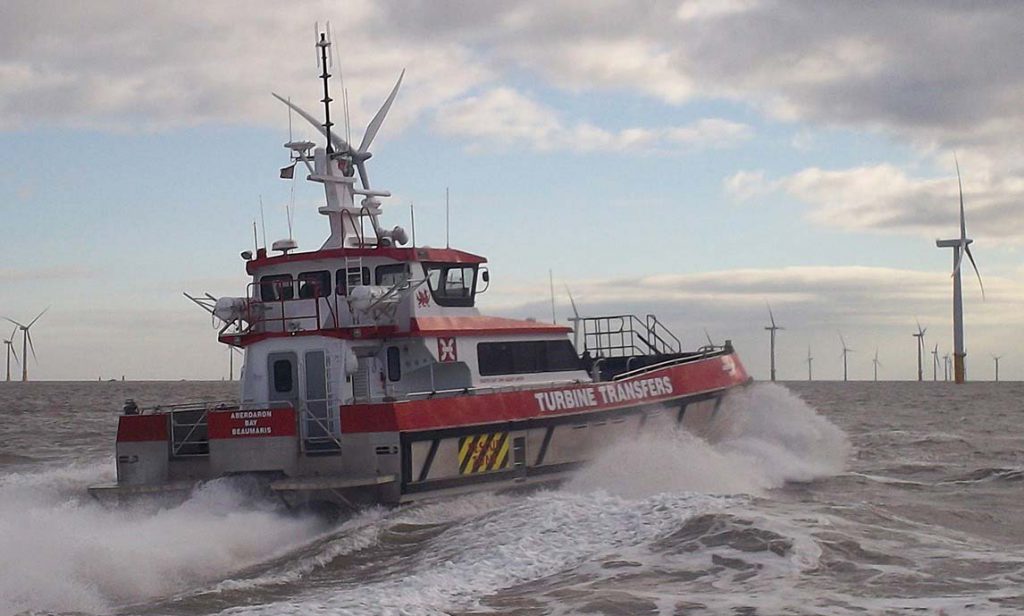