DONG Energy has revealed plans for a GBP multi-million investment in Grimsby to create the UK’s largest offshore wind operations and maintenance hub.

Subject to planning approval, the new facility will be developed in the town’s Royal Dock and will initially support Westermost Rough, Race Bank and Hornsea Project One offshore wind farms, with the capacity to support other east coast wind farms in DONG Energy’s future development pipeline.

The hub will also include a comprehensive marine coordination centre capable of providing 24-7 service to offshore operations across the UK and beyond.

The facility will be served by high-tech vessels capable of accommodating up to 60 crew and technicians while remaining at sea for long periods. Service Operational Vessels (SOVs), supplied by Ostensjo Rederi and designed by Rolls-Royce, are being chartered to operate from the new hub.

The first vessel will arrive late next year to support a phased activation on the new hub. The vessel will initially support the operation and maintenance of Race Bank, DONG Energy’s 580MW offshore wind farm currently under construction 17 miles off the Norfolk and Lincolnshire coastlines.

Brent Cheshire, UK Country Chairman of DONG Energy said: “This new operational hub in Grimsby will be a game changing industry first, raising the bar for the way we serve offshore wind farms. It will generate direct and indirect job opportunities in the Humber region, as well as opportunities for the local supply chain.

“It represents a massive vote of confidence to the UK offshore wind industry and confirms our commitment to the Humber region where by 2019 we expect to have invested around GBP 6 billion.”

The new hub will sit alongside the existing Westermost Rough operation and maintenance facility, using additional land to be leased from Associated British Ports. 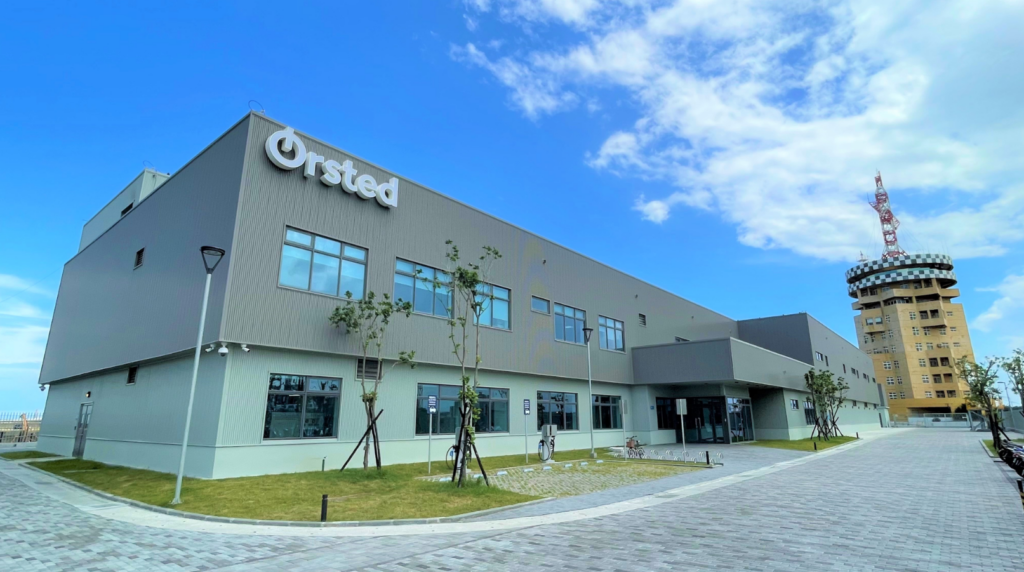