Eleven major energy companies have signed a declaration stating that offshore wind can be fully competitive with coal and gas by 2025, achieving a cost of EUR 80/MWh and below, but only if the industry achieves long-term stability through right policies and closer international cooperation.

Currently, an average cost of offshore wind power is EUR 141/MWh, according to the Bloomberg New Energy Finance.

The signatories, which include Adwen, EDPR, Eneco, E.ON, GE, Iberdrola, MHI Vestas, RWE, Siemens, Statoil, and Vattenfall – which is building the cheapest offshore wind farm at the time, with a price of 10.31 Eurocent/kWh (EUR 103/MWh) – signed the declaration ahead of the Energy Council being held today in Luxembourg.

According to the declaration, the industry believes that the price of EUR 80/MWh can be achieved for projects reaching final investment decision after 2025 with ”the right build out and regulatory framework.”

The 11 signatories also say that the offshore wind industry is ”on track to achieve its cost reduction ambitions and will be an essential technology in Europe’s energy security and decarbonisation objectives.”

”As an industry, the joint and individual actions taken across the value chain will deliver lasting and tangible advancements that will establish offshore wind as an indispensable source of power generation,” the declaration says.

”We recognise our responsibility to deliver industry and consumers with sustainable, secure and affordable energy. We look to policymakers to match this level of ambition. This commitment is only possible with a stable, long-term market for renewables in Europe. If the offshore industry is to realise its cost reduction goals, a strong pipeline of projects is needed to scale up offshore deployment and identify efficiencies in the supply chain. Following a record year for installations in 2015, a serious question mark remains over the post-2020 environment for offshore wind. Policymakers at European and national level must set out clear visions for the industry after 2020 with robust laws that give investors peace of mind and visibility well into the future.”

It is also vital for European countries to cooperate on offshore wind, particularly in the northern seas, according to the signatories, as closer regional cooperation could lead to reduced costs and could remove barriers to investment.

”We understand that 10 countries in the northern seas are preparing to sign a Memorandum of Understanding and Work Programme on regional cooperation on 6 June at the Energy Council in Luxembourg,” the signatories said.

”We congratulate this political will and commitment to action from the Energy Ministers concerned and Netherlands for the leadership they have shown on this under their Presidency of the EU Council. Renewables such as offshore wind are steadily displacing conventional forms of power generation. As costs come down rapidly, the wind industry continues to meet its commitments. We now urge Europe’s governments to work together to ensure offshore wind can be central to the continent’s energy mix in the years to come.” 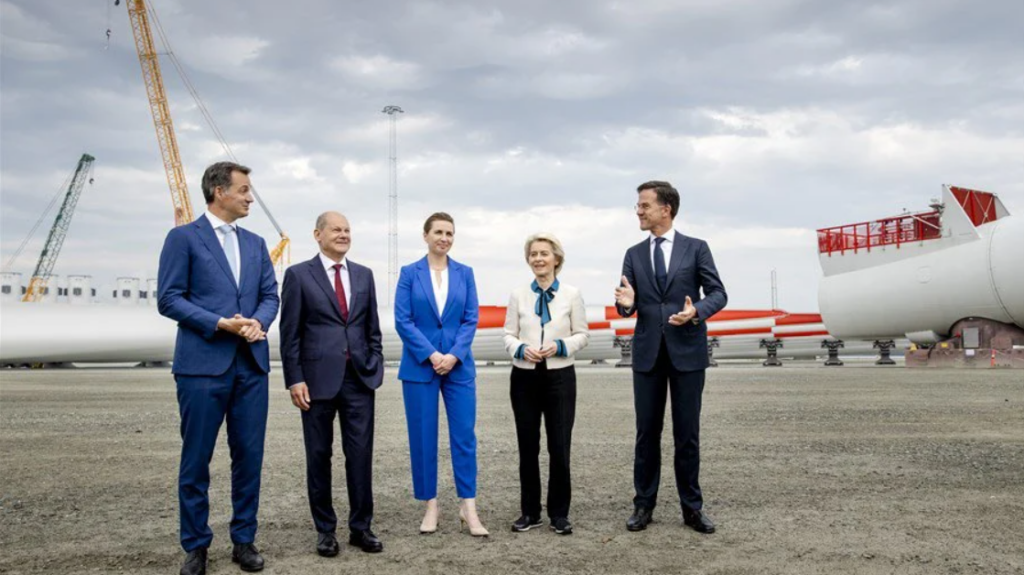