Seajacks UK has entered into contract with DONG Energy for the transportation and installation of all 87 wind turbines at the Walney Extension offshore wind farm.

How about Screwing Offshore Wind Piles?

The University of Dundee is to lead a major research project to determine whether cheaper, more environmentally friendly, and more effective foundations can be developed for the offshore renewables industry.

Contracts totalling €1.5billion have been awarded to build the NSN link – the first electricity link between UK and Norway. 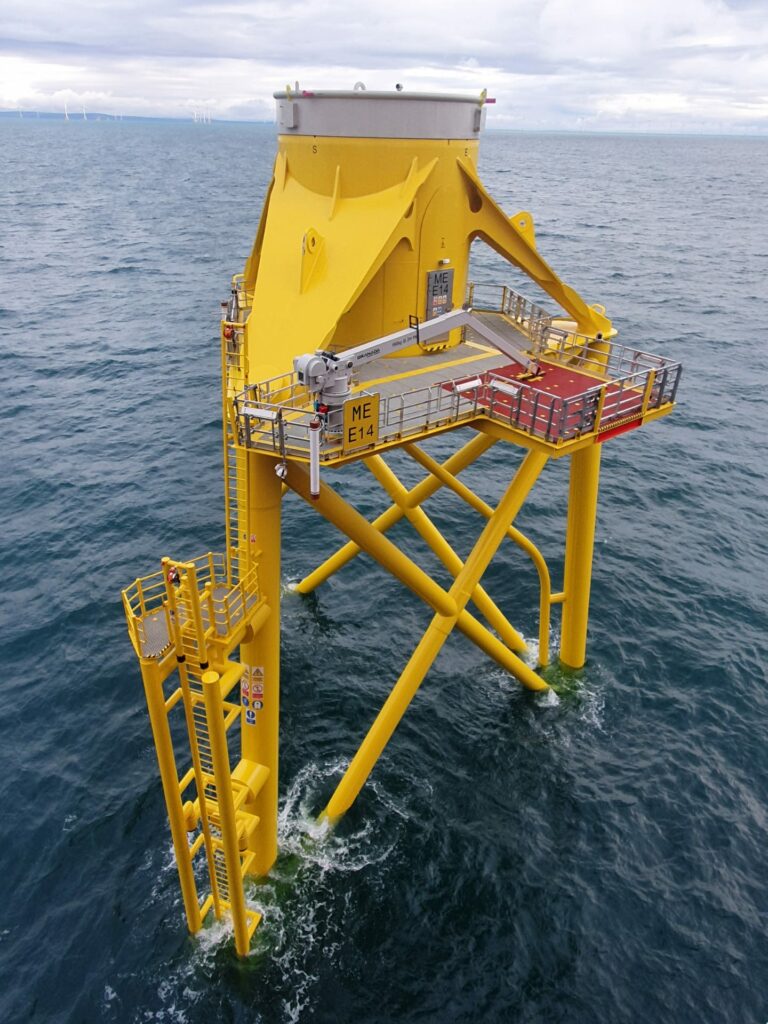