Bonheur ASA, a specialist in shipping, offshore drilling, renewable energy and cruise, has reported a net loss of NOK 2,390 million for the second quarter of 2015, compared to profit of NOK 130 million a year before.

According to their report, EBITDA for this period more than doubled mainly due to higher EBITDA within Offshore drilling. Renewable energy and Cruise also contributed, while drop within Shipping/Offshore wind, from NOK 158 million to NOK 63 million, partly offset the increase in EBITDA. 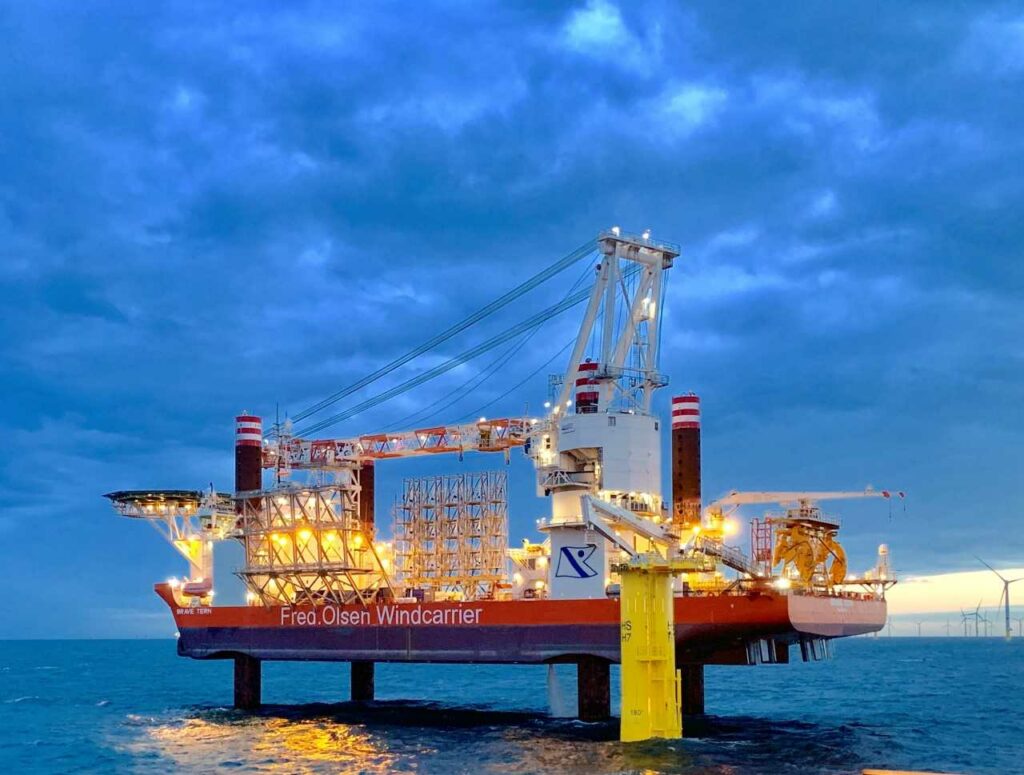