China’s new installed and grid-connected capacity outlook for 2015 are upgraded to 24GW and 25GW, respectively, based on a substantial approved pipeline in Class I, II and III wind sites and 34GW of projects announced in the fifth batch of centrally planned projects, according to Make.

IPPs aim to rush those projects affected by the FIT reductions in 2015 before lower FITs are fully implemented in 2016.

MAKE expects more than 230GW of wind power capacity to be installed in China from 2015 to 2024. Policy support and investment in transmission will drive short-term growth, while offshore development and LCOE will gain more importance over the medium- to long-term.

The outlook for China’s offshore market will remain sluggish until 2019 when new offshore capacity will increase substantially compared to the preceding three years. MAKE expects China to add more than nine times of new offshore capacity from 2019 to 2024 than what will be installed from 2015 to 2018.

MAKE expects China’s grid gap will widen over the short-term before reducing post-2017. There is also a static gap that can be traced back from 2009 to 2011, a problem that the industry has begun to address, primarily through retrofitting, repowering or improved grid coverage.

China is certain to reduce FITs for wind power gradually in order to drive innovation, lower LCOE and relieve the financial strain on the Renewable Energy Development Fund. However, with curtailment at very high levels in many northern provinces affecting project profitability and a substantial growth rush in 2014 and 2015 caused by the recent FIT reductions, reconsidering the outdated wind classification system may be a far more effective method for an anticipated second round of FIT adjustments expected around 2017.

On a regional level, Northern provinces are expected to account for nearly two-thirds of total new installations in 2015 with six provinces making it into the top 10 rankings. Xinjiang will dominate China’s wind industry for the next three to five years regardless of further potential FIT reductions. Inner Mongolia will have a strong 2015 as lower FITs in 2016 will significantly impact project IRRs in that region. However, growth will slow substantially in Inner Mongolia post-2015.

MAKE’s China Wind Power Outlook 2015 is a 40+ page report containing more than 45 charts, tables and graphs providing in-depth analysis of the wind market in China. The report studies key drivers and barriers for new wind power installations in China, regional macro conditions, and regulatory frameworks. It includes 10-year market outlooks for installed and grid-connected growth and three forecast scenarios (bull, base, and bear) for each sector. 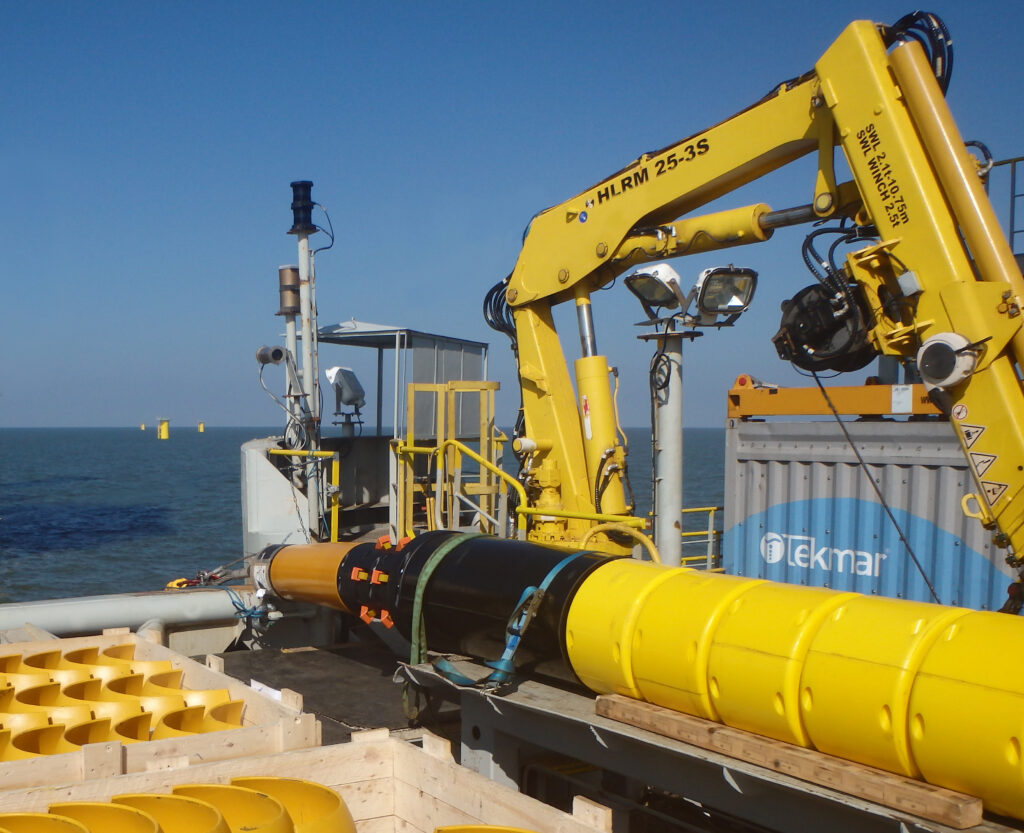