The transition pieces were properly fastened and readied for the journey to their final destination off the German coast in the North Sea. Prior to its arrival in Aalborg, the barge had picked up the four monopiles from EEW in Rostock. 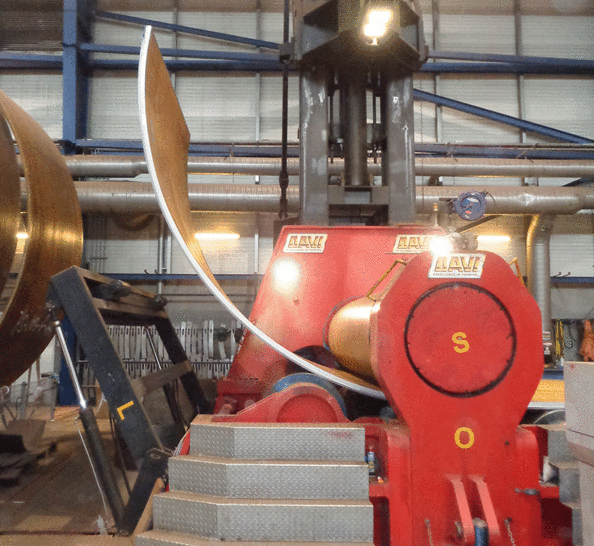