The RiCORE (Risk Based Consenting for Offshore Renewable Energy Projects) project has been awarded €1.4 million from the European Commission’s competitive Horizon 2020 programme.

Led by Robert Gordon University (RGU), a group comprising teams from Ireland, Spain, Portugal, France and Scotland will look at ways of accelerating and streamlining the environmental requirements associated with consents for offshore wind, wave and tidal projects.

According to Project Coordinator, Professor David Gray from RGU: “Offshore energy projects have the potential to make a significant contribution to our energy security. However, they are not being brought on stream as quickly as hoped. Part of the problem is the time and costs involved in gaining environmental approval.”

While Governments and the public are rightly concerned about the potential environmental impacts of offshore energy projects, the survey costs involved in carrying out full environmental impact assessments, and collecting data over two to three years, can be prohibitive particularly for low risk or time-limited deployments.

Dr. Teresa Simas from WavEC in Portugal explained: “For many large projects there will always be a need to collect a lot of data. However, we think we can speed the process up for smaller schemes in marine zones that are less vulnerable. The key is to be able to identify schemes that are relatively low risk.”

As well as pre-deployment consenting, RiCORE is also looking at how to standardise environmental monitoring once a scheme is in the water.

Dr. Anne Marie O’Hagan from Beaufort in University College Cork, Ireland explains: “There is currently a wide variety of methodologies and survey techniques employed to monitor the impact of marine renewable projects across Europe, and it is difficult to compare environmental data collected at different sites. We need to work towards standardising data collection to help policymakers understand the environmental effects of different devices, and the RiCORE project is an important step towards that goal.”

RGU is leading RiCORE on behalf of the Offshore Renewables Institute, a collaboration between Robert Gordon University and the Universities of Dundee and Aberdeen. 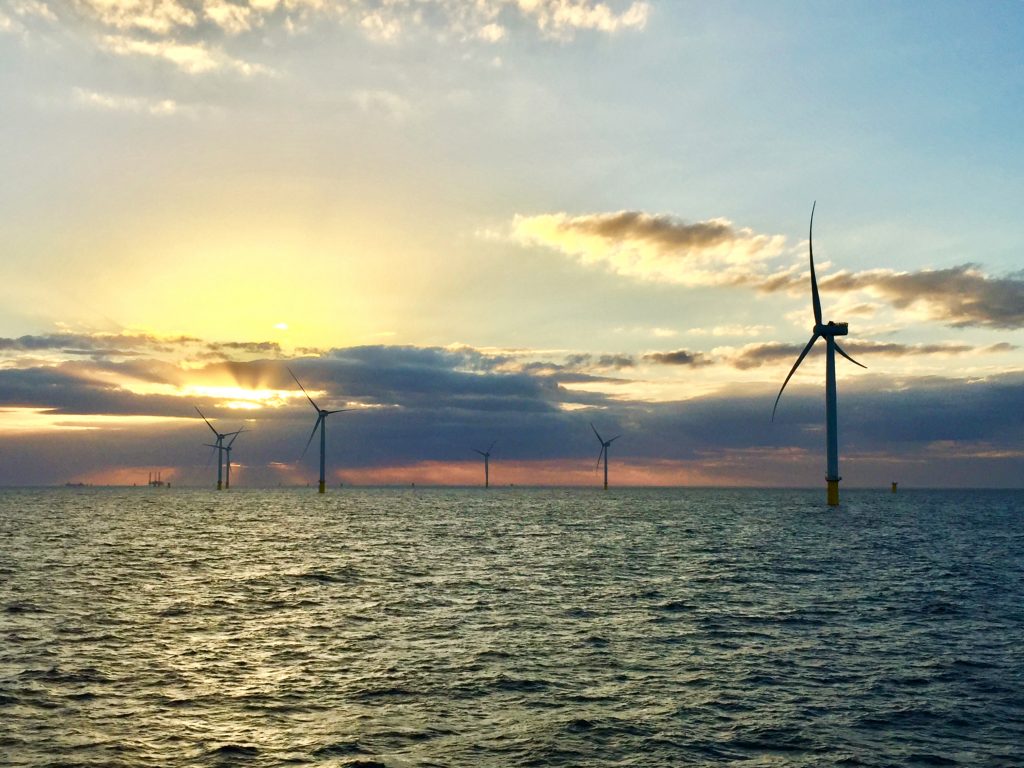